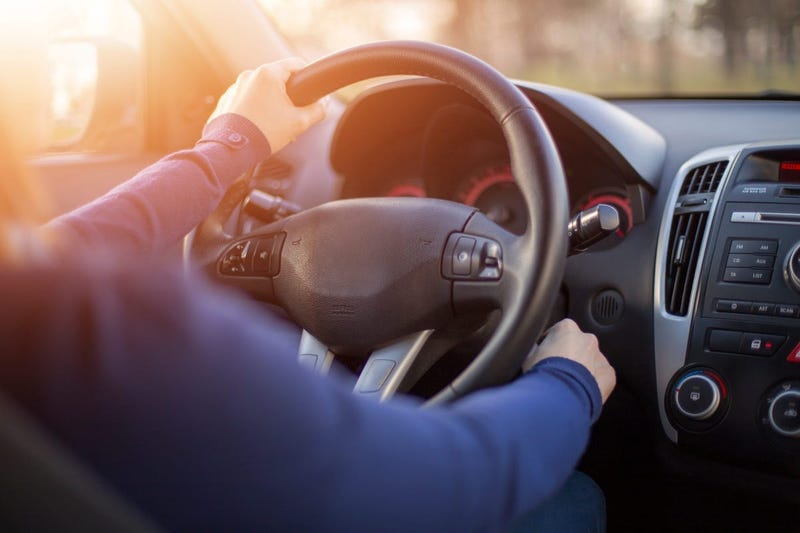 CHICAGO (WBBM NEWSRADIO) -- One thing you might have lost track of by staying at home during the pandemic is your car.

"Biggest thing is them sitting there is not good for the car," said JJ Jobst, owner of Schaumburg Automedics.

Jobst said in the very least, run your car once a week. If it's not outside already, he said you should pull it out and "let it run until it gets to the normal operating temperature."

He recommends car owners drive their cars at least every couple of weeks. Otherwise, he said, "when the car sits, the tires....develop flat spots. If the car’s sitting outside, the brake rotors will rust up."

When that happens, you could find your brakes making noise and pulasating. He said that pulastion should go away after driving the car for a while. If it doesn't, he said the brakes may need to be repaired.

Another problem that can develop, Jobst said, is battery drain if a car goes without being run for over a month. He said cars have a lot of electronics that use small amounts of power even when a car’s not on.

"Like we used to [say> years ago, you know, go out for that Sunday drive, even though you can't stop anywhere, but a gas station or a grocery store, but go out and see the scenery," he said.