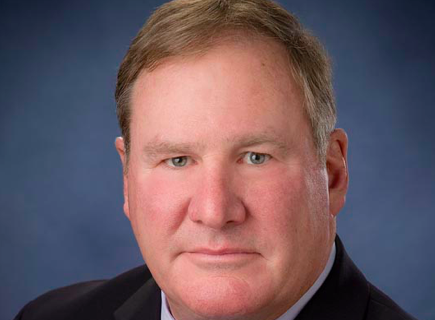 As he prepares to leave behind 48 years in law enforcement service, including a moment in 1981 when he jumped  in front of a bullet intended for then President Ronald Reagan, the retiring police chief shared with WBBM Newsradio some hard truths when it comes to policing today.

"We expect too much. In most of our recruits, who are 24, 25-years old, don't have a lot of real-world experience. We put them out in the street, and expect they can handle some of the most critical issues in society that they get called to," McCarthy said.

McCarthy also agrees with the point that some make that armed police officers have been expected to preform duties that are better suited for other entities.

McCarthy believes there should be mandatory breaks from the stressful work, similar to breaks given to military personnel returning from combat and sabbaticals from other high-stress professions.

"We put police out on the front lines for 30 years, and their only decompression is a two-week vacation here and there," he said.

He admits even when officers experience traumatic situations there is still a stigma among officers that being pulled off the streets is a bad thing.

"It is still seen as a sign of weakness," McCarthy said. "So it has to be mandated, you have to do it. And that takes away that stigma. There is no other way around it, and that helps when you do it."

The retiring police chief calls the death of George Floyd an illegal tragedy, and said with defunding training is often the first thing to go.

"So hopefully some good comes out of it. I hope there is not too much of an over-reaction, but unfortunately, we brought this onto ourselves," he said.