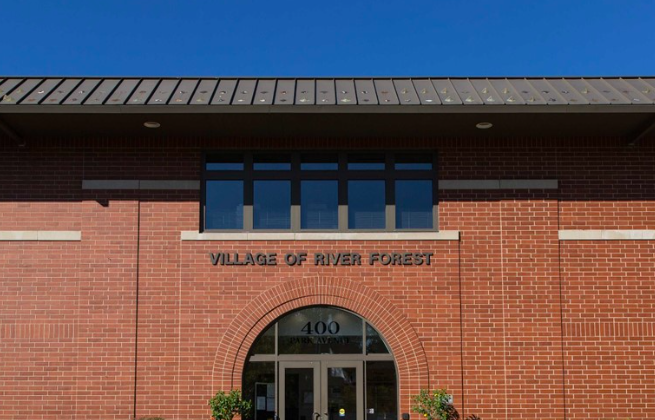 (WBBM NEWSRADIO) -- River Forest Police say a suspect is in custody after a racially charged altercation in a Jewel parking lot Wednesday morning.

A verbal fight began in the store  between a white man and a black woman and then continued in the parking lot, where the woman videotaped the man walking.

As she follows him, the woman says “I was in the Starbucks getting my coffee and this man calls me a black bitch and tells us, ‘This is why everyone is dying.'”

Then there is a face-to-face confrontation and some kind of fight.

River Forest Police posted a message on social media, saying: “We commend the witnesses that came forward to assist the victim and who provided vital information for this investigation.”

Village officials say there is no tolerance for hate in River Forest.