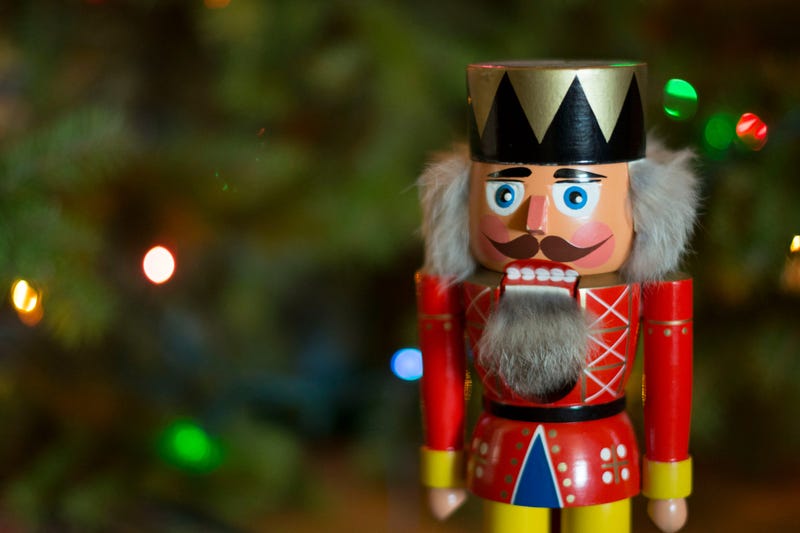 CHICAGO (WBBM NEWSRADIO) -- An Ohio Catholic school has issued a public apology after more than three dozen 8th-grade students and chaperones walked out of a Chicago theater after learning a performance of “The Nutcracker” would be gender non-traditional.

What is traditional is the Ohio school's trip to Chicago every year for the past few years to see the House Theatre's production of the famous story.

This past Sunday, right before the matinee, the school group -- a third of the audience -- walked out in protest.

"I'm a gay man and I think my initial reaction was not necessarily being hurt, but realizing my naivete in thinking that something like this wouldn't happen,” Rapley told WBBM Newsradio on Wednesday.

Rapley says the group amounted to a third of the audience and said, "I'm sure that it was deflating for the actors."

“We apologize for our decision for 8th graders leave to a performance of The Nutcracker before it began due to casting choices. The mistake is contrary to our inclusive spirit and reminds us our actions should affirm that we are all God's children,” the school’s president said.

The House Theatre has invited the school back any time.