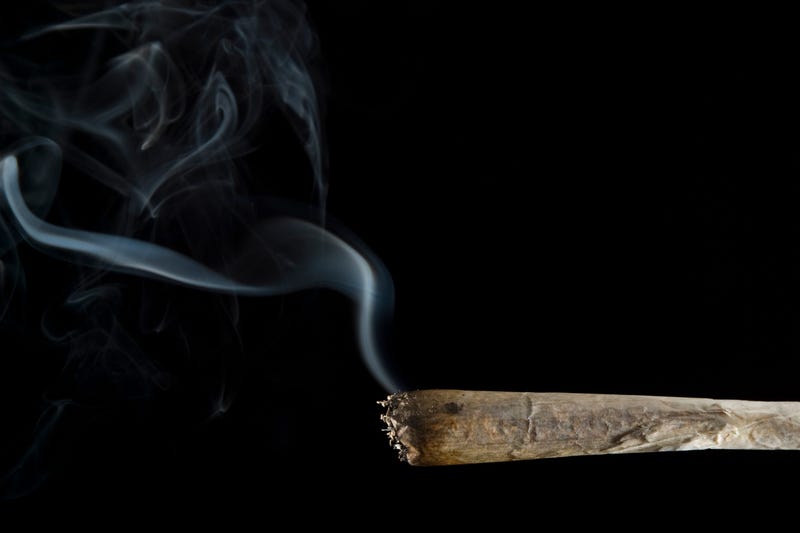 CHICAGO (WBBM NEWSRADIO) – Illinois state lawmakers want to make sure the public has listened carefully this week’s news about recreational marijuana legalization: Pot is not yet legal.

Ford said he later saw some young people on the West Side openly displaying cannabis.

Even after Jan. 1, Ford said, adults could still be charged for having more than 30 grams of marijuana or buying it on the street instead of a regulated dispensary.

Illinois allows the medical use of cannabis for qualifying patients.