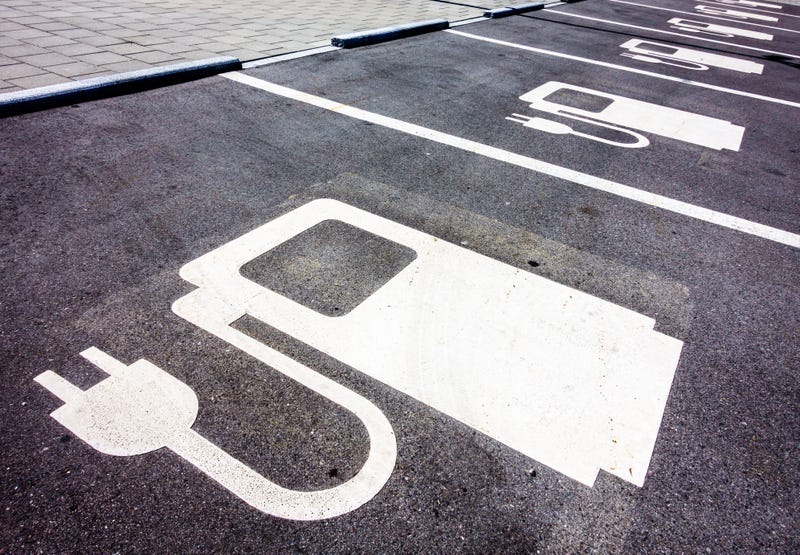 Widespread electric vehicle adoption would save billions of dollars and thousands of lives, according to a new study from Northwestern University.

Northwestern researchers combined climate modeling with public health data to evaluate the impact of electric vehicles (EVs) on U.S. lives and the economy, and concluded that if electric vehicles replaced 25 percent of combustion-engine cars currently on the road, the United States would save approximately $17 billion annually.

That savings comes by avoiding damages from climate change and air pollution. In more aggressive scenarios — replacing 75 percent of cars with EVs and increasing renewable energy generation — savings could reach as much as $70 billion annually.

“Vehicle electrification in the United States could prevent hundreds to thousands of premature deaths annually while reducing carbon emissions by hundreds of millions of tons,” said Daniel Peters, who led the study, in a statement. “This highlights the potential of co-beneficial solutions to climate change that not only curb greenhouse gas emissions but also reduce the health burden of harmful air pollution.

Northwestern's Daniel Horton, senior author of the study added: "From an engineering and technological standpoint, people have been developing solutions to climate change for years, but we need to rigorously assess these solutions. This study presents a nuanced look at electric vehicles and energy generation and found that electric vehicle adoption not only reduces greenhouse gases but saves lives."