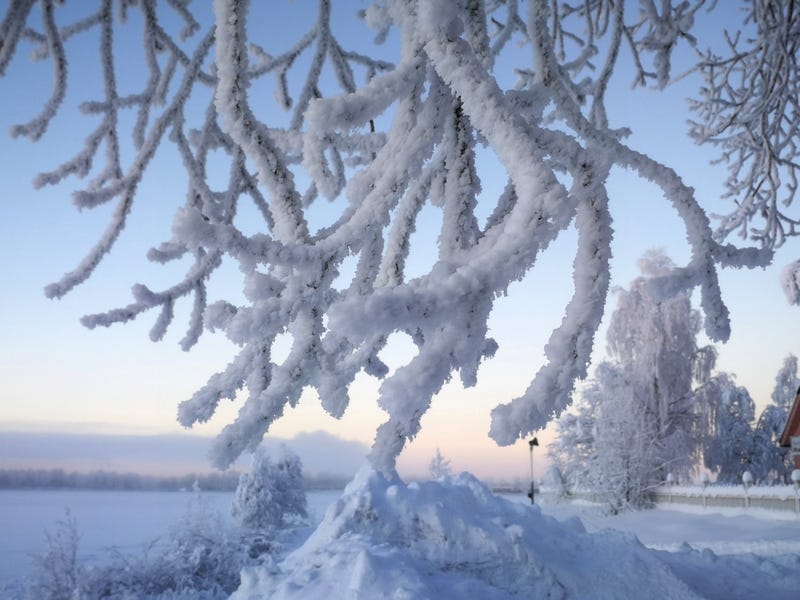 CHICAGO (WBBM NEWSRADIO) -- Chicagoans will be greeted with another biting cold front in the first week of March, the weather service said.

Thankfully, it won’t come close to the life-threatening polar vortex that tore through northeast Illinois late January, but risk of frostbite does loom ahead for the beginning of the week, according to the National Weather Service.

Happy March! Weather will catch up to the calendar...eventually.First full week of the month will start notably cold for March. While nowhere near the dangerous cold of 1 month ago, wind chills look to be down to levels that could cause frostbite Mon & Tue mornings. #ILwx #INwx pic.twitter.com/oCWLCDOLt1

The projections — temperatures dipping below zero Sunday and Monday evenings and warming into the teens during the subsequent afternoons — are below what is normal for March, the weather service said.

Usually, the Chicago area sees a high of 41 degrees and a low of 24 degrees around this time, the weather service said.

There will then be periodic chances of snow Fri night thru Sun. Then, an unseasonably cold air mass will settle across the area the first part of next week, with high temperatures expected to be as much as 25 degrees below normal for early March. pic.twitter.com/OWLRC2RqeJ

Add in windchill predictions for next week, and temperatures will hover around 20 degrees below zero overnight Monday and Tuesday, the weather service said. Frostbite could set in during those periods.

The deep freeze is expected to abate early Wednesday, the weather service said.