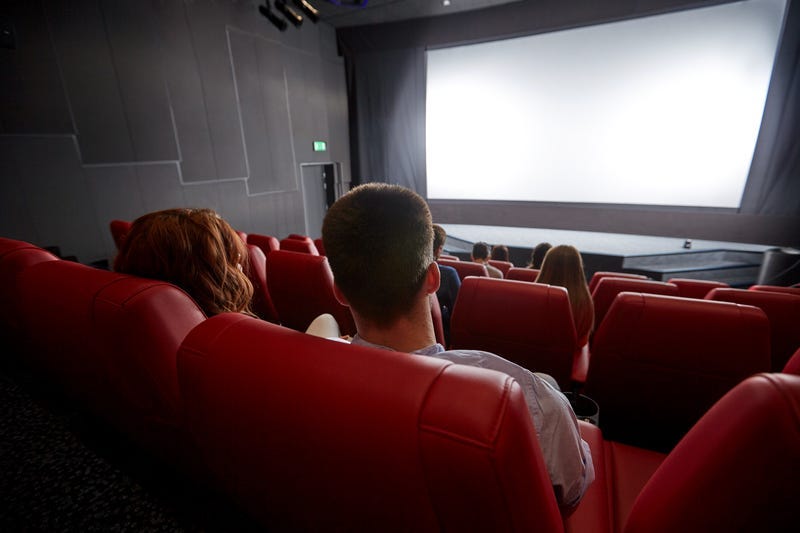 (WBBM NEWSRADIO) -- While most Americans are slowly being allowed out of their homebound cocoons as summer unofficially begins, they won’t be able to see any movies at the theater any time soon.

"We’re not going to be starving for entertainment on the television set in our home at all,” film critic Dann Gire says.

Meantime, high quality movies will be coming out on Netflix, Hulu and similar services, Gire notes.

”You’ve got a lot of the lesser blockbuster movies that have simply gone to video-on-demand,” he says.

Among those, he says, is The Vast of Night, which Gire calls a Twilight-esque movie that, "by the way, is pretty good."

One thing is for certain, Gire says, is the coronavirus quarantine has changed movie-watching for a long time to come.  According to Box Office Mojo, which tracks box office revenue, summer movies the past couple of years generated about $4 billion each year. Box Office Mojo says that accounts for nearly 40% of the box office a year in North America.