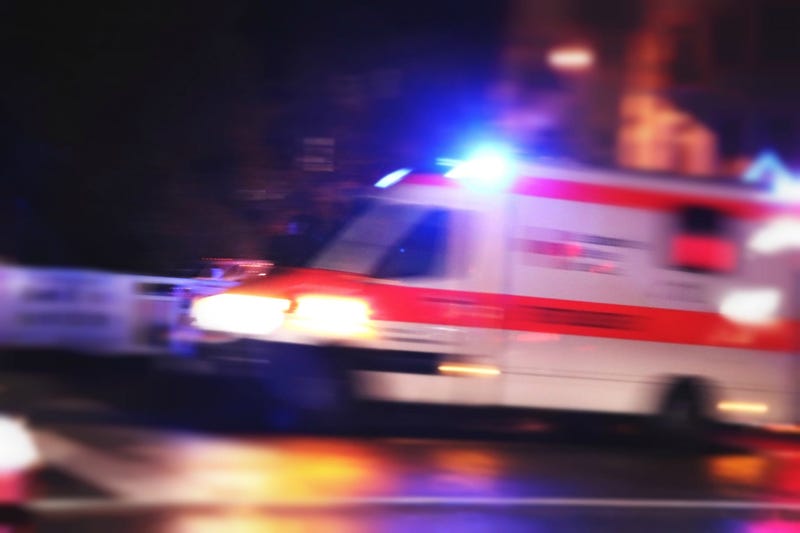 CHICAGO (WBBM NEWSRADIO) -- One man was wounded and another killed by a stray bullet, in a shooting Tuesday in Rogers Park on the North Side.

At about 3 a.m. one of the men, 27, was in the passenger seat of a vehicle when the car stopped and began talking to a group of people on the street in the 7600 block of North Marshfield Avenue, Chicago police said. The group began shooting at the vehicle and the man was struck in the leg.

At the same time a second man, 54, was riding his bike and struck in the head by a stray bullet, police said.

The 27-year-old man took himself to Saint Francis Hospital in Evanston and is in good condition, police said. The older man was taken to the same hospital in critical condition, but later died.

The Cook County medical examiner’s office has not released the details of the death.