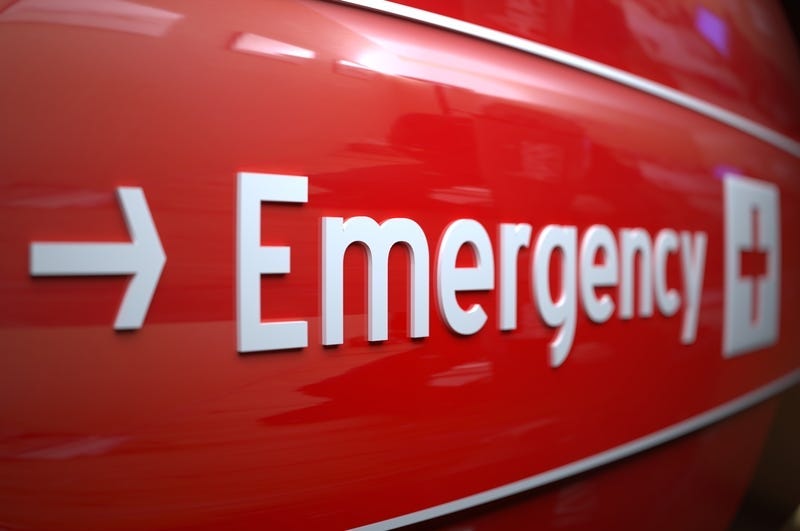 A death investigation team was called at about 6:20 p.m. to Methodist Hospital Northlake in Gary, Indiana, where 16-year-old Christopher Watson was pronounced dead, the Lake County coroner’s office said.

The teen had been fatally shot in the 800 block of Pierce Street in Gary, the coroner’s office said. His death was ruled a homicide.

Gary police didn’t immediately respond to a request for details about the shooting.