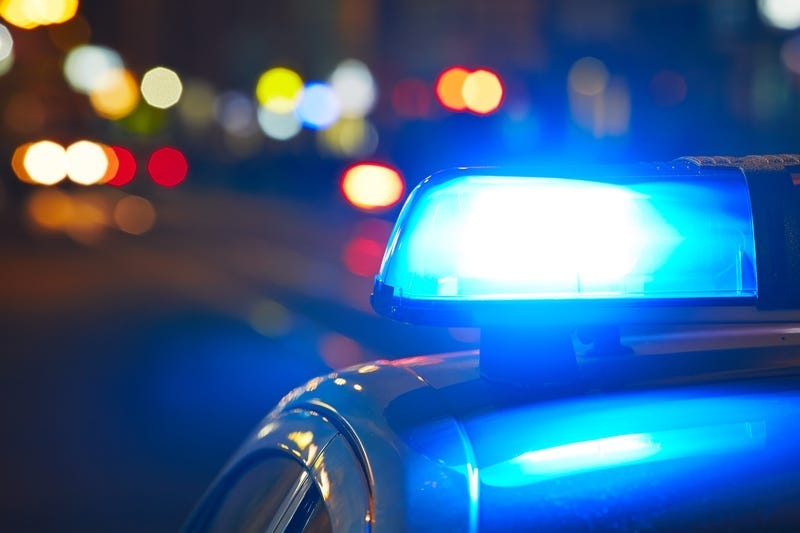 CHICAGO (WBBM NEWSRADIO) -- Four people, including two Chicago police officers, were injured in a crash Saturday in Lawndale on the West Side.

The crash happened at 1:38 a.m. in the 1900 block of South Pulaski Road, according to Chicago police.

The officers were northbound on Pulaski in a marked squad car with its lights and siren activated when a southbound 2003 Dodge van made a left turn in front of them at 19th Street, police said.

Police said the Dodge cut in front of and hit the squad car.

Police said charges are pending against the driver of the Dodge. Area Four detectives are investigating.