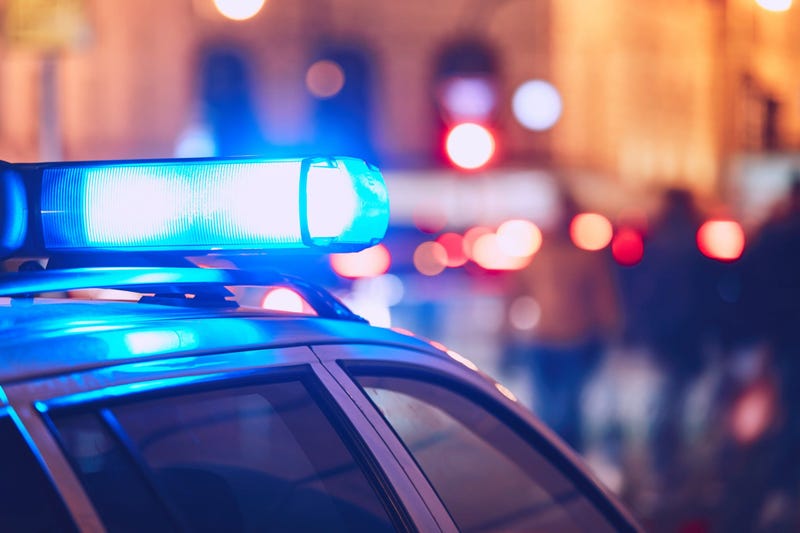 CHICAGO (WBBM NEWSRADIO) -- Two Chicago police squad cars were struck by an alleged drunk driver Saturday on Interstate 94 near Chatham on the South Side.

Jovan Wade, 34 of Chicago, has been charged with driving under the influence, improper lane usage, driving too fast for conditions, violating Scott’s Law, and driving an uninsured vehicle, Illinois State police said.

About 1:30 a.m. Chicago police officers arrived to help with a traffic crash blocking the left lane of I-94 near 87th Street, and two squad cars were positioned in the left lane with their lights activated to provide protection for the passengers involved in the crash, Illinois State police said.

Wade was taken to the hospital with non-life threatening injuries, police said. He was later taken into custody, charged, and released on bail.