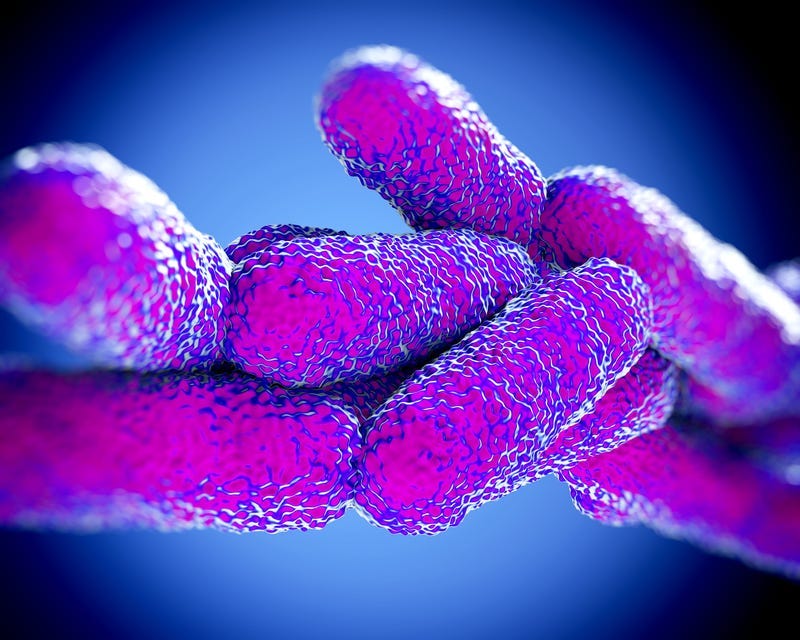 CHICAGO (WBBM NEWSRADIO) -- The Illinois Department of Public Health reported Saturday that two more people in Batavia have contracted Legionnaires’ disease after 12 were already found with the infection at a retirement home in the west suburb.

The two new cases were discovered Thursday, health officials said. Unlike the previous 12 cases, which were found in residents at the Covenenant Living in Holmstad retirement home, the two newest cases were “community-based.”

Legionnaires’, a form of pneumonia, is a serious lung infection that people contract by breathing in small water droplets containing the Legionella bacteria, officials said. It is most dangerous to people over the age of 50 or to those with increased risk factors, such as current or former smokers and people with chronic diseases or immune problems.

“As the epidemiological and environmental investigation of this Legionnaires’ disease cluster continues, it is important to release this information to ensure that so nearby residents are aware and seek treatment if they become symptomatic,” IDPH director Ngozi Ezike said in a statement.

After identifying the most recent cases, the IDPH has taken samples of potential sources within a one-mile radius of the Covenant Living campus, officials said.

Legionnaires’ symptoms begin to show about two weeks after exposure, officials said. Those symptoms include a high fever, chills, muscle aches, cough and shortness of breath.