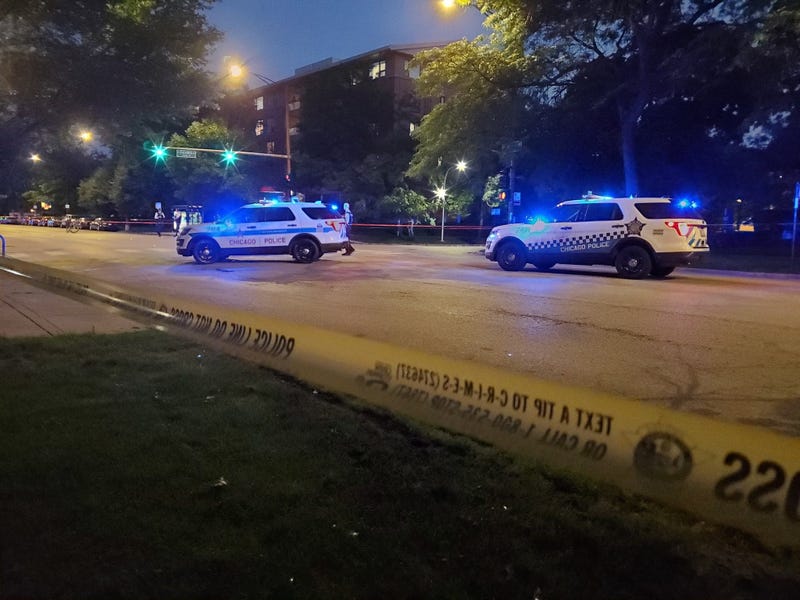 CHICAGO (WBBM NEWSRADIO) -- Two people were shot Wednesday in Rogers Park on the North Side.

The pair, a 24-year-old woman and 26-year-old man, were driving north at about 7:20 p.m. in the 7300 block of North Sheridan Road when someone in another vehicle pulled up alongside them and opened fire, Chicago police said.