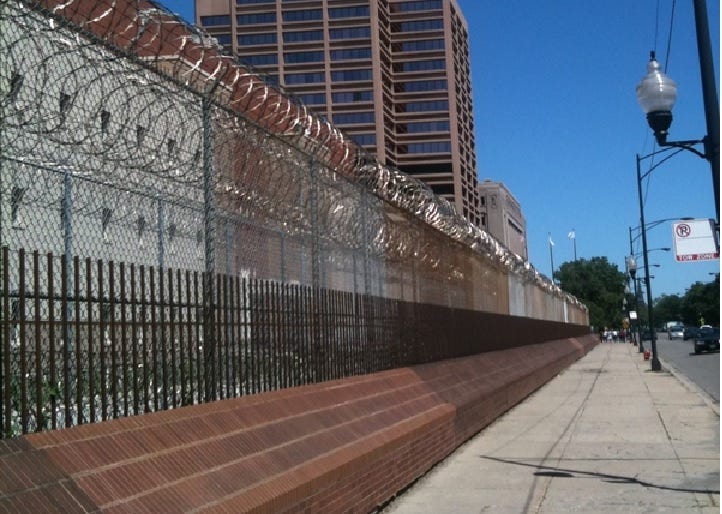 The 51-year-old man was pronounced dead Thursday evening at St. Anthony’s Hospital, where he had been hospitalized since April 3 after testing positive for COVID-19, the Cook County sheriff’s office said in a statement.

A ruling on the cause and manner of his death was pending an autopsy, but preliminary reports indicate he died as a result of complications from the coronavirus, the sheriff’s office said.

The detainee was admitted to the jail on Dec 23, 2018, after an incident in November 2018 in which he allegedly sexually assaulted a child, the sheriff’s office said. He was charged with criminal sexual assault and aggravated criminal sexual abuse.

He was sentenced to 8 years in prison in 2006 after being convicted for the criminal sexual assault of two children, the sheriff’s office said. He was sentenced to two years probation in 2018 for failure to register as a sex offender.

His death comes days after the sheriff’s office announced the first death of a detainee at the jail from complications of COVID-19.

Also Thursday, a federal judge handed down a series of mandates designed to keep detainees at the jail safe from the coronavirus.

“Everything Sheriff’s officers and county medical professionals have done since before the virus started spreading in the Chicago area was in an effort to prevent the loss of life to this deadly virus,” the sheriff’s office said. “We will continue to work round-the-clock to aggressively combat the spread of COVID-19.”