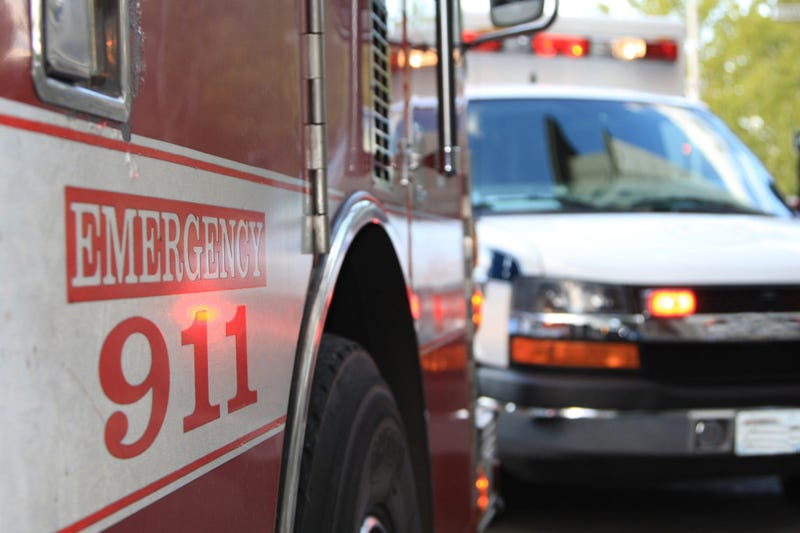 WILMETTE (WBBM NEWSRADIO) -- Three people on motorcycles were critically hurt Wednesday night in a crash on the Edens Expressway near Wilmette, according to Illinois State Police.

Two motorcycles were inbound on the expressway just north of Lake Avenue when one of the motorcycles rear-ended a Kia pulling a trailer, state police said.

That motorcycle, occupied by a 27-year-old man and 28-year-old woman, veered across multiple lanes shortly before midnight and ejected both people, state police said.

A second motorcycle then struck the front of the Kia, causing that bike to careen into a concrete median wall and eject its one rider, state police said.

The three motorcyclists were hospitalized with life-threatening injuries. Two men in the Kia, ages 55 and 58, were taken to hospitals with injuries that were not life-threatening.

The 24-year-old driver of the second motorcycle was issued citations for violation of driver’s license classification, operating an uninsured motor vehicle, operating a motor vehicle with a cancelled, suspended or revoked Illinois registration and driving too fast for conditions, state police said.