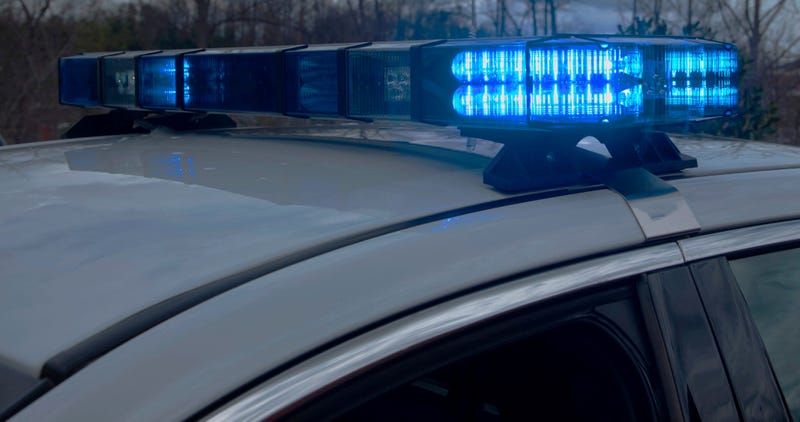 CHICAGO (WBBM NEWSRADIO) -- Chicago police are searching for four men wanted in connection with a pair of armed carjackings in Portage Park on the North Side.

In each incident, a group of four Hispanic men approach a lone female while she is in her car, demand the car at gunpoint, while two men get in the car and the other two flee in a getaway car described as a dark-colored Honda CRV, according to a community alert from Chicago police.