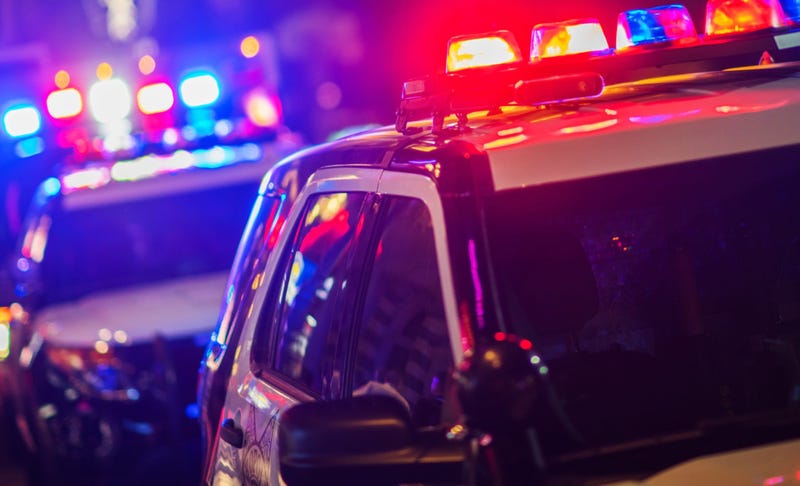 CHICAGO (WBBM NEWSRADIO) -- At least 29 people were wounded — six fatally — in citywide shootings over the weekend.

On Sunday, a 17-year-old boy was shot to death in Chatham on the South Side.

About 3:33 a.m., Dontevon Gates was among a group of 30 to 40 people who were gathered in the 8200 block of South Maryland Avenue when shots rang out from an unknown direction, Chicago police and the Cook County medical examiner’s office said.

Gates was hit in the neck and back, authorities said. He was pronounced dead at the University of Chicago Medical Center. A man and two women were also wounded in the shooting.

Later that day, two men were wounded, one fatally, in Garfield Park on the West Side.

About 9:25 p.m., the two men, 33 and 41, where standing outside in the 3200 block of West Congress Parkway when a group of men walked towards them and at least one of them opened fire, police said.

On Saturday, a man was killed in a drive-by in Bronzeville on the South Side.

About 6:40 p.m., the 27-year-old was inside a vehicle in the 200 block of East 41st Street when a black SUV following from behind drove up beside him and someone inside opened fire, police said. The SUV then fled westbound.

The man was struck multiple times and rushed to the University of Chicago Medical Center in critical condition but later died, police said.

A couple hours earlier, a man was fatally wounded in another drive-by in Garfield Park on the West Side.

The 22-year-old was standing on the sidewalk about 4:40 p.m., in the 3700 block of West Ohio Street when a passing silver-colored Infiniti fired shots in his direction, police said.

He was struck multiple times, and rushed to Stroger Hospital where he was later pronounced dead, police said.

Saturday’s earliest reported gun violence incident claimed the life of a man in Pullman on the South Side.

Donald Ruben was walking in an alley just after midnight in the 9500 block of South University Avenue when he was shot in the head, authorities said. The 60-year-old was taken to the University of Chicago Medical Center where he was pronounced dead.

A witness told detectives they saw an unknown number of people running down the alley after the gunfire, police said.

Friday, a shooting left one man dead and a woman critically wounded in Humboldt Park on the West Side.

The pair were approached by someone with a gun about 8:15 p.m. in the 4200 block of West Iowa Street, police said. The person fired several shots, striking the man seven times and the woman three times.

Both were taken to Mount Sinai Hospital, where the 34-year-old man was pronounced dead, police said. The 28-year-old woman — struck once each in the chest, back and arm — was listed in critical condition.

Police said no arrests have been made. Area North detectives are conducting a homicide investigation.

At least 18 others were shot across Chicago from 5 p.m. Friday to 5 a.m. Monday.