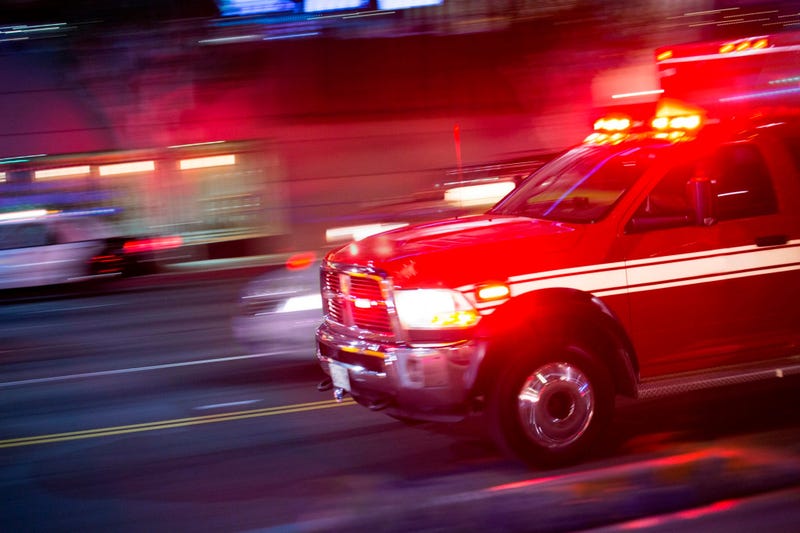 CHICAGO (WBBM NEWSRADIO) -- At least four people were shot downtown, one of them fatally, amid protests Saturday in the wake of the Minneapolis police killing of George Floyd.

The fatal shooting happened about 11 p.m. in River North.

Bernardino Mercado, 26, was walking on the sidewalk with another male in the 100 block of West Hubbard Street when he exchanged words with a male suspect in a car, according to Chicago police and the Cook County medical examiner’s office. The suspect got out of the car and started hitting the male with a handgun. He then shot Mercado in the chest before continuing to hit the other person with the gun.

Mercado, who lived in Avondale on the Northwest Side, was pronounced dead at the scene, authorities said.

The suspect got back in his car and drove off, police said.

Earlier that night, at least three other people were shot in the Loop.

A 19-year-old man was standing on the sidewalk about 10:30 p.m. in the 200 block of North Michigan Avenue when he heard gunshots and felt pain, police said. He went to Stroger Hospital on his own with multiple gunshot wounds and was listed in critical condition.

About an hour before that, two other people were shot a few blocks away in the first block of West Jackson Boulevard.

The two males heard gunshots and realized they’d been hit about 9:30 p.m., police said. Their ages were not immediately known. Both were taken to the University of Illinois Hospital in good condition.

Mayor Lori Lightfoot announced a curfew in effect from 9 p.m. Saturday to 6 a.m. Sunday after clashes between protesters and police resulted in multiple police SUVs being flipped over or set on fire.