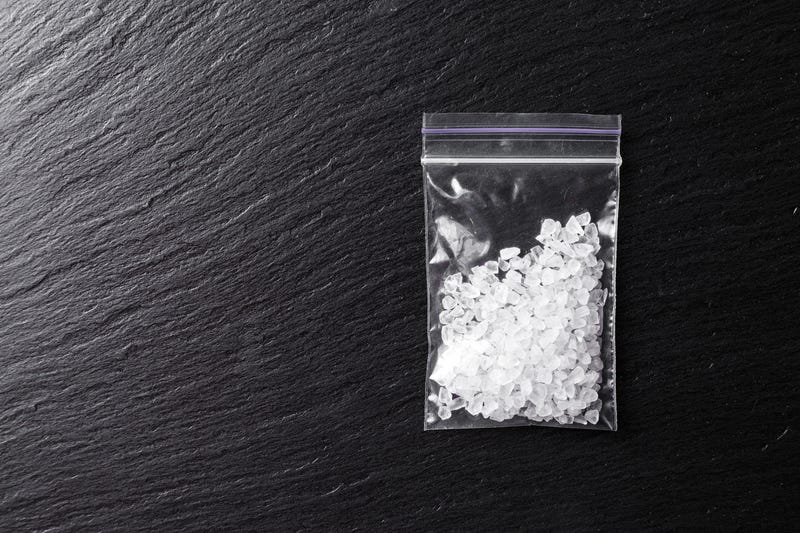 CHICAGO (WBBM NEWSRADIO) -- The feds have charged five men in an alleged North Side cocaine trafficking operation, including its leader, who allegedly bragged to an undercover officer that he sells the “best s— in the city.”

Joshua “Big Moe” Moore allegedly ran the operation out of a building near Devon and Western avenues in West Rogers Park, according to a 44-page criminal complaint.

Chicago police and the FBI began investigating Moore in December 2018, and allegedly made eight undercover purchases with undercover agents, the complaint states.

Police allegedly seized more than more than 365 grams of suspected crack or powder cocaine, and 6 grams of fentanyl. Moore’s operation allegedly used a home to stash drugs in the 7000 block of North Rockwell Street.

In one sale in February 2019, Moore allegedly met an officer in a Wendy’s parking lot to purchase crack cocaine.

“Are you serious?” the officer said. Moore allegedly replied, “Yeah, I sell straight drop though baby. You know I got the best s— in the city.”

“I lose when I cook like this, that’s why my s— be twenty (grams in stead of the typical 28 grams),” he said in the complaint, referring to the fact that when he cooks his cocaine into high quality crack cocaine, it loses some of its weight.

The officer paid for him and left with eight clear, knotted plastic bags filled with a substance that later tested in a DEA lab for cocaine, the complaint states.

All have been arrested except for Green.