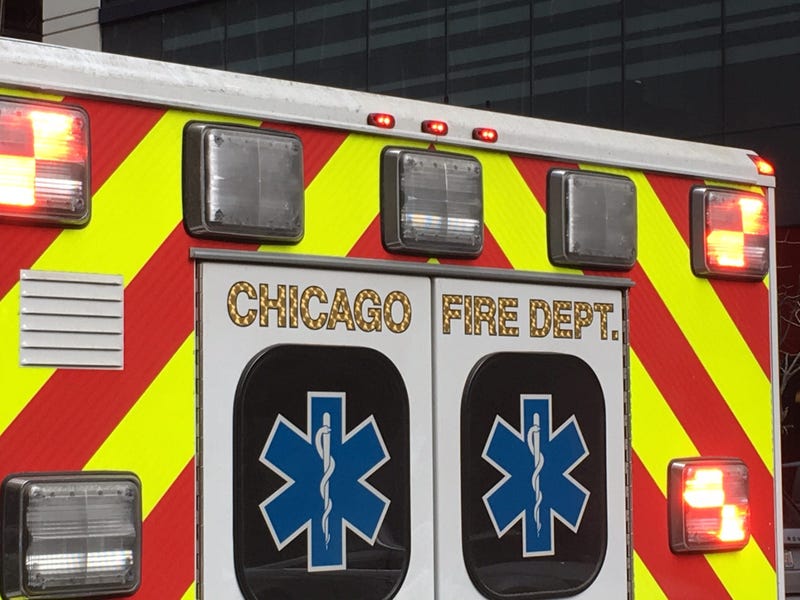 (WBBM NEWSRADIO) -- A 9-year-old boy was killed in a shooting Friday near the former Cabrini Green housing projects on the Near North Side, police said.

About 6:30 p.m., the boy was in the 900 block of North Cambridge Avenue when he suffered a gunshot wound to the chest, Chicago police said.

He was taken to Lurie Children’s Hospital where he was pronounced dead, police said. The Cook County medical examiner’s office identified him as Janari Ricks, of River North.

No arrests have been reported. Area Three detectives are investigating.

The shooting is the second in as many days in which a child was wounded. Thursday night, an 8-year-old boy was among two people shot in Altgeld Gardens on the Far South Side.