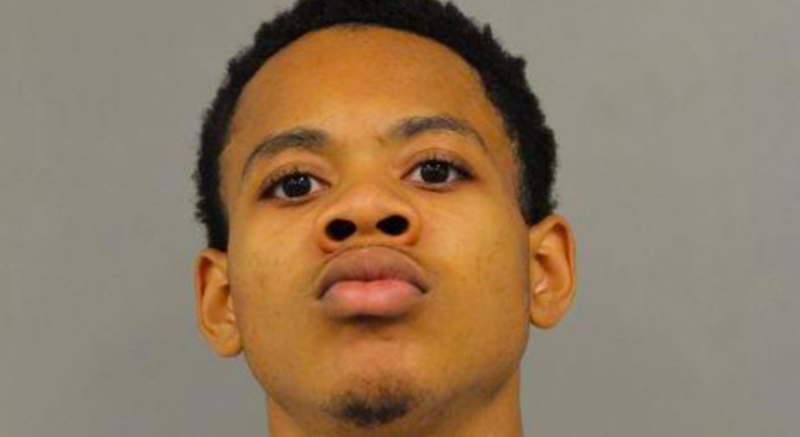 (WBBM NEWSRADIO) -- A man charged with an armed carjacking Sunday at a mall parking garage in north suburban Skokie has been ordered held without bail.

Omarion Franklin, 18, is charged with one felony count each of aggravated vehicular hijacking and armed robbery with a firearm, according to a statement from Skokie police.

Franklin and a boy stole the victim’s gray Infiniti sedan at gunpoint about 6:30 p.m. in the parking garage of Westfield Old Orchard mall, 4937 Old Orchard Center in Skokie, police said. They sped off in the car onto the Edens Expressway and into Chicago.

Skokie officers followed the car until it crashed near Irving Park Road and Keeler Avenue, police said. The minor suspect was arrested a short time later in the 3800 block of Keeler Avenue.

Franklin, who lives in Cragin, barricaded himself inside a home with a gun near Lavergne and Dickens avenues, according to Skokie and Chicago police. A SWAT team was called to the scene and Franklin was taken into custody about 11:15 p.m.

He was ordered held without bail during a hearing Wednesday and his next court date was set for July 22, according to Skokie police.

The boy, who lives in Chicago, is charged in juvenile court with vehicular hijacking and armed robbery, police said. Details about his case were not immediately available.