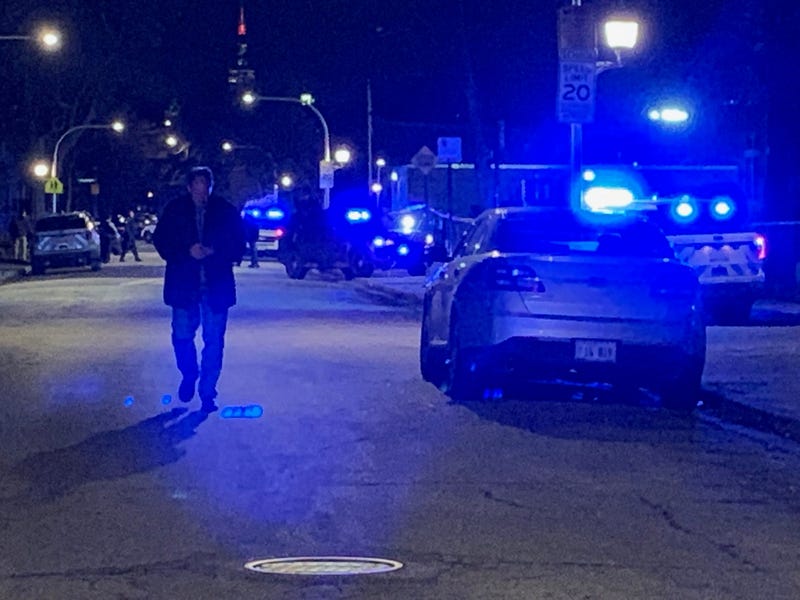 CHICAGO (WBBM NEWSRADIO) -- A person was shot by Chicago police Wednesday in East Garfield Park on the West Side.

Paramedics responded about 8:30 p.m to Springfield Avenue and Wilcox Street for reports of a shooting, according to Chicago Fire Department officials.

CPD & @ChicagoCOPA are both on scene independently gathering preliminary information. The below weapon was recovered from the offender following the armed encounter which led to him being shot by police. CPD will brief media shortly. pic.twitter.com/7HbvpnjAop

Shots were fired during an “armed encounter” between officers and suspects, according to CPD spokesman Anthony Guglielmi.

A suspect was taken to Mt. Sinai Hospital with a gunshot wound, fire officials said. Their condition was stabilized.