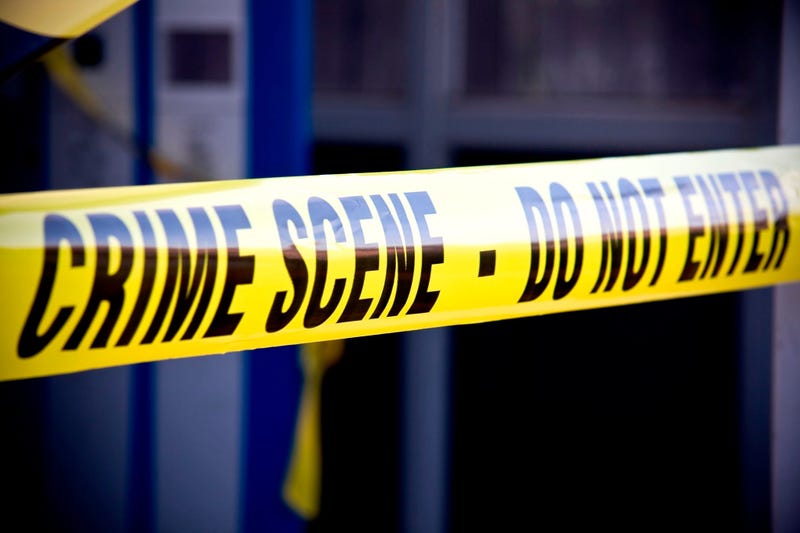 NEWTON CO. Ind. (WBBM NEWSRADIO) -- A body found in a ditch two weeks ago in northwest Indiana has been identified as a 29-year-old Chicago woman.

Tawanna A. Miller was found June 3 near I-65 in northeast Newton County, according to Coroner Scott McCord.

Miller’s mother and sister identified her from photos of tattoos on her body, McCord said. A DNA analysis later confirmed her identity. Miller lived on the Northwest Side, he said.

How she died is under investigation, but police suspect foul play, McCord said.

Miller’s body was lying in a ditch between four and seven days before a mowing crew found her body along County Road 600 East near State Road 10, McCord said.

An autopsy found no trauma or physical health conditions, McCord said. Her cause and manner of death are pending chemical tests.

A Chicago police spokesperson was unable to provide information about Miller’s disappearance.