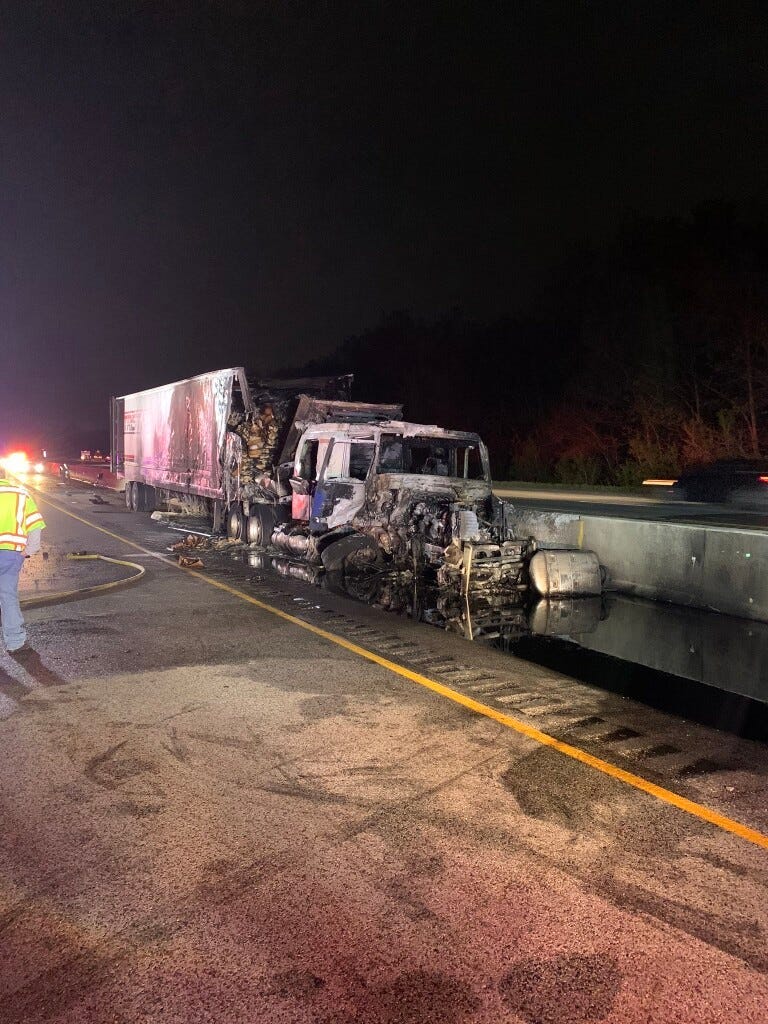 PORTAGE, Ind. (WBBM NEWSRADIO) -- A construction worker was fatally struck by a semitrailer while stepping out of his vehicle Friday morning in northwest Indiana, according to police.

Ryan Greer, 38, was struck about 2 a.m. in the eastbound lanes of I-94 near mile marker 23, near Willowcreek Road in Portage, according to Porter County Coroner Cynthia Dykes.

The Knox resident was pronounced dead at the scene, Dykes said in a statement.

All eastbound lanes are closed, with traffic being diverted at exit 22 for Porter and Burns Harbor, state police said. Westbound lanes remain open.