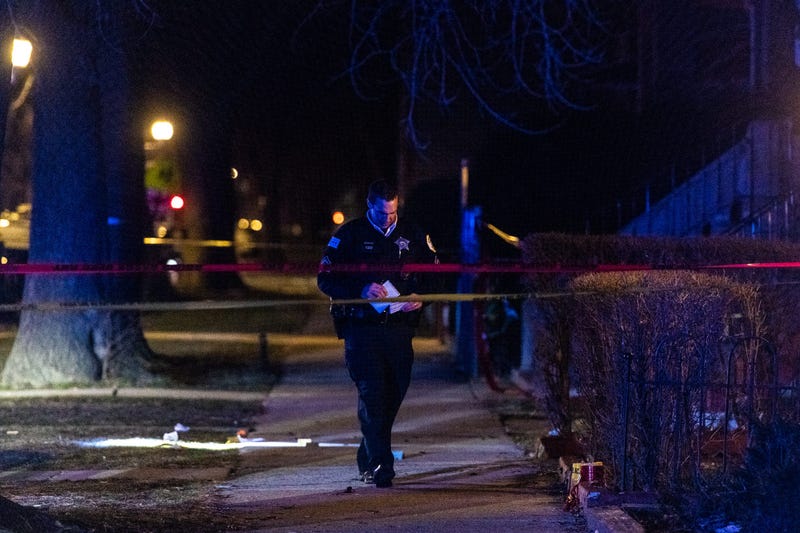 About 3:02 a.m., the victims were standing on a sidewalk in the 500 block of North Hamlin Avenue when someone approached the group on foot and opened fire, Chicago police said.

A 22-year-old man who suffered multiple gunshot wounds and was taken to Stroger Hospital has been pronounced dead, police said.

A 27-year-old woman was hit in the thigh and pelvis and a 25-year-old man was struck in the thigh, police said. The woman is in serious condition while the man’s condition has been stabilized. Both are at Stroger.

A male with an injury to the abdomen is in serious condition at Mount Sinai Hospital, police said. A 25-year-old man is being treated at the same hospital for a graze wound to the face.

No further information was immediately available.