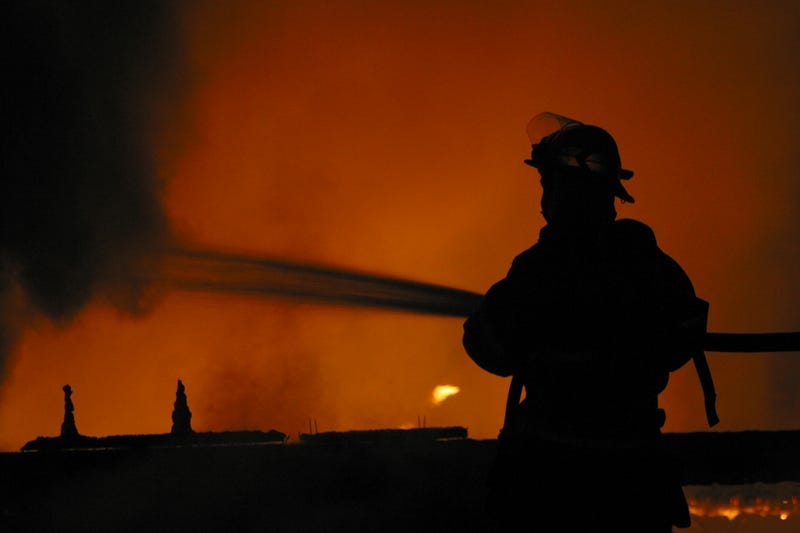 CHICAGO (WBBM NEWSRADIO) -- A 4-year-old girl was killed and nine people were displaced in a fire Wednesday in Gage Park on the Southwest Side.

At about 4:15 a.m., firefighters found the girl unresponsive inside a fiery first floor bedroom in the 5700 South Washtenaw Avenue, Chicago police said.

Chicago Fire Department spokesman Larry Langford said the girl did not live in the home, but was spending the night with someone who was babysitting her.

She was rushed to Holy Cross Hospital where she died, police said. The Cook County medical examiner’s office has not released the details of her death.

The fire appears to have started in the room where the girl was staying, Langford said. Preliminary reports indicate its origin may have been electrical.

The cause of the blaze is under investigation, but officials said there was no indication of foul play.

Nine other people were also in the home, but no one else was injured, police said. The residents went to stay with other relatives because the home was uninhabitable after the fire.

Firefighters didn’t hear any smoke detectors when they arrived, and no working smoke detectors were found in the home, Langford said. They found one non-functional unit and a bracket that looked like it previously had one attached.