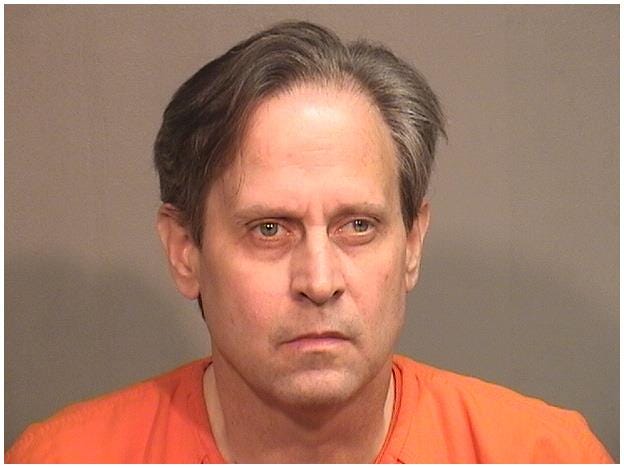 CHICAGO (WBBM NEWSRADIO) -- A northwest suburban man was sentenced to nine years in prison for sexually assaulting a child in Island Lake.

Island Lake police learned in July 2018 that he sexually assaulted a child who was under the age of 13 at the time, the state’s attorney’s office said.

Ballarini must serve at least 85 percent of his sentence, the state’s attorney’s office said.