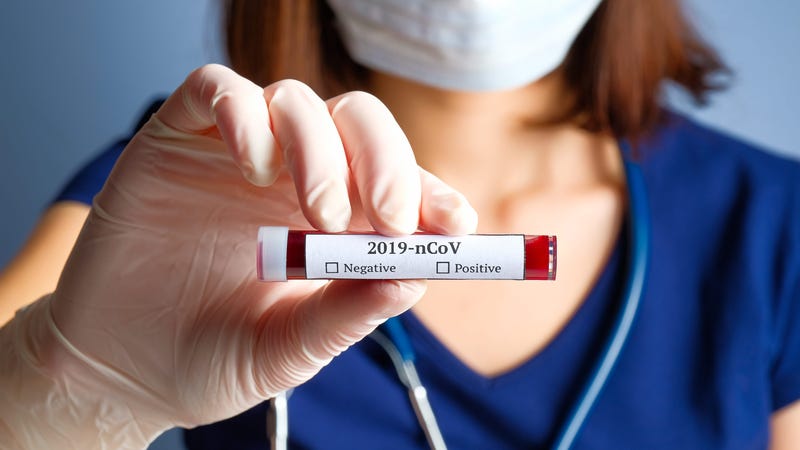 JOLIET (WBBM NEWSRADIO) -- An officer of the Joliet Police Department has contracted the coronavirus — the first employee of the department to test positive for the disease.

The officer, who was tested at the Joliet Walmart drive-thru test site, is “doing fine” and recovering at home, Jones said. The department is disinfecting the officer’s work area.

The Joliet Walmart test site opened March 22 to first responders. The location was one of the first test sites in the county opened by Walmart and U.S. Department of Health and Human Services.

In nearby Aurora, Mayor Richard Irvin and Aurora Police Chief Kristen Ziman both tested positive for the coronavirus last week. They are both under self-quarantine.

At least 50 members of the Chicago Police Department have contracted the disease.