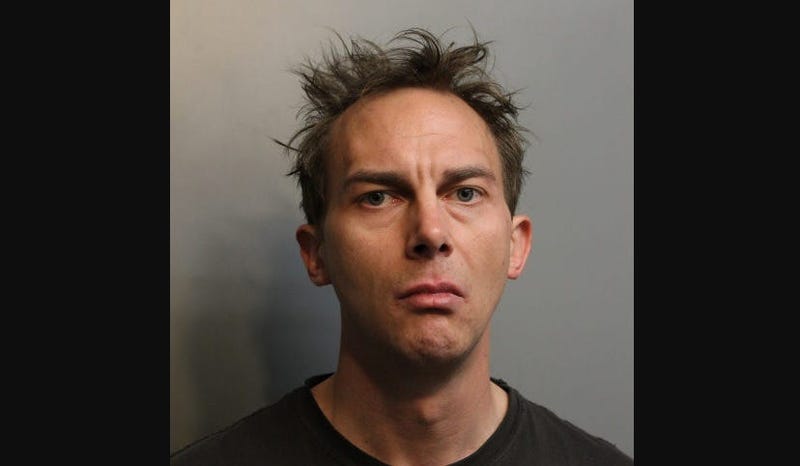 MOUNT PROSPECT (WBBM NEWSRADIO) -- A driver for a ride-sharing company has been charged with kidnapping and sexually assaulting a passenger in the northwest suburbs.

Alexander P. Sowa, 34, was working as a driver for Lyft when he allegedly picked up a female passenger on May 2 and drove her to Elk Grove Village instead of the address she requested in Des Plaines, Mount Prospect police said in a statement.

Sowa, of Wheeling, allegedly proceeded to sexually assault the victim, who had been out drinking, police said. Sowa drove her from Elk Grove Village to a parking garage adjacent to the Mount Prospect Village Hall and library, where he sexually assaulted her again, police said.

She was able to free herself from Sowa at the parking garage at 30 S. Emerson St. and found someone to call 911 for her about 10 a.m., police said.

Sowa was later arrested and charged with criminal sexual assault and kidnapping, according to Cook County records. He was ordered held on $10,000 bail.

Police forwarded news the charges to the ride-sharing company Lyft, who immediately fired him, police said. Lyft did not immediately reply to a request for comment.

Sowa, who pleaded guilty in 2013 to a drug charge and was fined, is due again in court on Tuesday in Rolling Meadows, according to records.