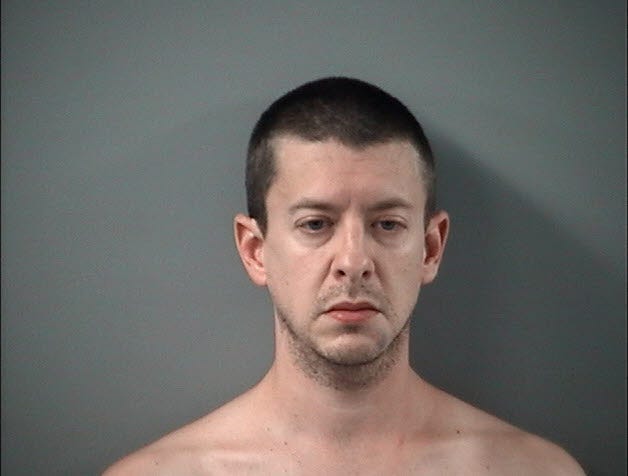 Charles A. Hightower, 38, was charged with two counts of attempted murder and one count of aggravated battery, Crystal Lake police and the McHenry County Sheriff’s office said.

Authorities were called just before 7:30 p.m. for reports of three stabbing victims in the 100 block of Edgewood Avenue, police said. There, officers arrived to find two men with stab wounds to their abdomens and a third with “minor lacerations” to his arms.

The men with abdomen wounds were taken to a hospital where they are in “stable but critical condition,” while the third man was treated and released at the scene, police said.

Hightower, of Rockton, left the area before police arrived but was located and taken into custody a short time later, police said. The stabbing appeared to stem from “a domestic situation.”

His next court date is scheduled for Nov. 25, authorities said. Crystal Lake police are investigating.