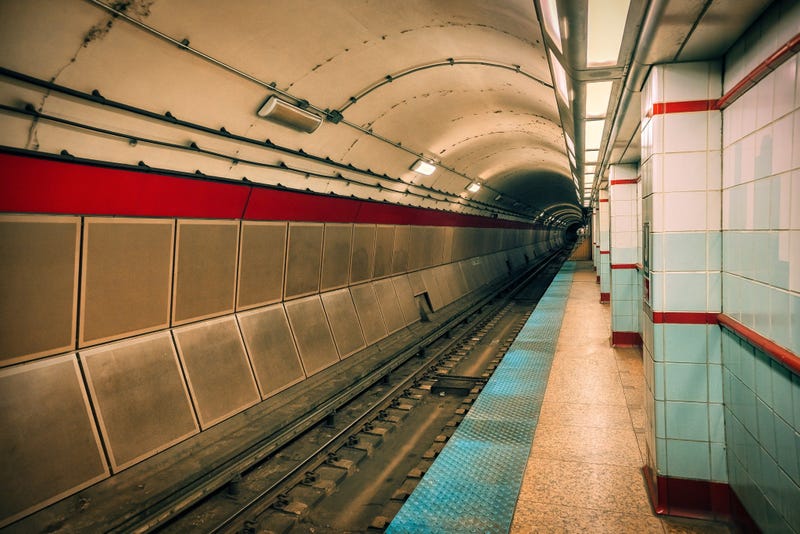 CHICAGO (WBBM NEWSRADIO) -- Red Line trains were rerouted to elevated tracks Tuesday evening after a man was struck and killed by a train in the Loop.

Three suspects approached the man about 5:13 p.m. at the Jackson stop in the 200 block of South State Street and one of them pushed him onto the tracks, Chicago police and fire officials said.

The man, about 40 years old, was pronounced dead at the scene, officials said.

Area Central detectives are conducting a homicide investigation. No arrests have been reported.

Trains were were rerouted between the Fullerton and Cermak-Chinatown stops, the Chicago Transit Authority said.

Purple Line express trains are only running between the Linden and Howard stations, the CTA said.