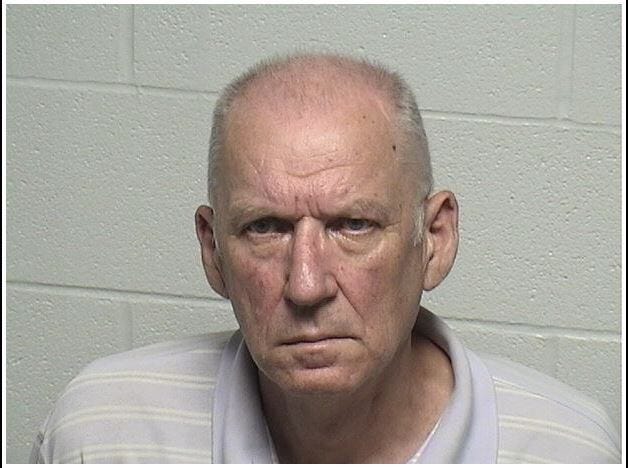 LAKE FOREST (WBBM NEWSRADIO) -- A 66-year-old man has been extradited from Poland to face a reckless homicide charge from a fatal crash that happened almost 25 years ago in Lake Forest.

Later that month, a Lake County judge signed an arrest warrant for a count of reckless homicide, but Josko fled the county the next day to Warsaw, Poland, Copeland said.

He avoided prosecution for more than two decades, and the incident was labeled a “cold case” in 2013 because authorities could not locate him, Copeland said.

Authorities continued to work on the case and, with the help of the FBI and the U.S. Embassy in Poland, were able to locate and arrest Josko in Przemysl, a city near the southeast border with Ukraine, Copeland said.

Copeland said Lake Forest detective Mark Senger spent the last six years keeping in touch with Bourassa’s widow and officers who worked on the case in 1995.

Josko appeared in Lake County court June 27 and was ordered held on $1 million bail, Copeland said. He is due back in court July 21.