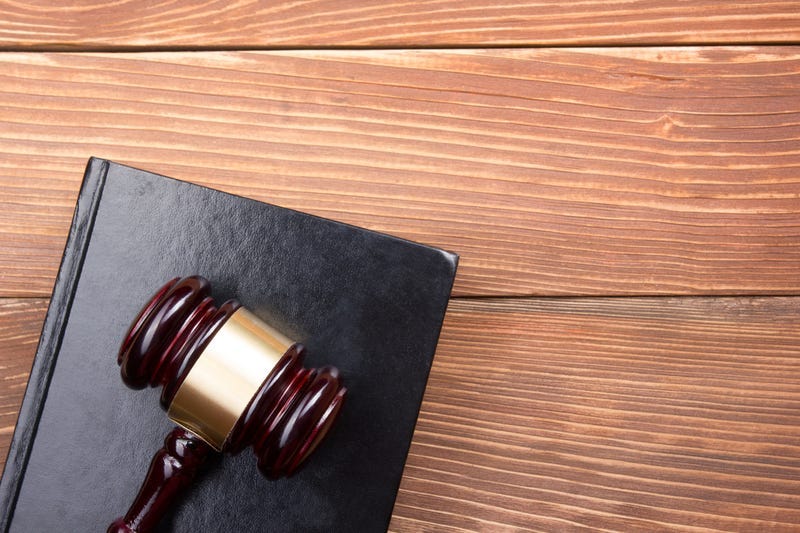 CHICAGO (WBBM NEWSRADIO) -- A man framed for murder by disgraced former Chicago Police Detective Reynaldo Guevara has filed a lawsuit against the city of Chicago.

In 2019, Johnson was the 20th person to a have a homicide conviction tied to Guevara thrown out. He was 15 years old when he was accused of the murder of Edwin Fred.

His lawsuit claims an eyewitness account implicating another person in the fatal 1991 Wicker Park shooting had been concealed from prosecutors and defense attorneys. Guevara allegedly covered up a lineup report by falsifying documents and lying about it during testimony at Johnson’s trial.

Since his release in 2004, Johnson has been a youth basketball coach and a leader in youth and city anti-violence initiatives, according to Johnson’s lawyers.

“I was 15 years old when I got falsely arrested,” Johnson said in a statement from the Loevy & Loevy law firm. “My mom passed away just months later, and I’m convinced she died from a broken heart.”

His attorneys said the lawsuit was filed after a failed bid to negotiate a settlement with the city outside of court. The city has spent nearly $50 million defending lawsuits against Guevara, according to Johnson’s attorneys.

A Chicago law department spokesperson didn’t immediately have a comment.