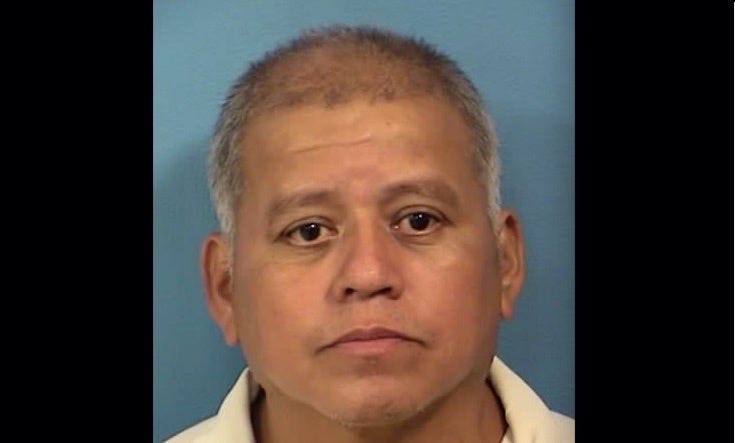 (WBBM NEWSRADIO) -- A Carol Stream man was sentenced to 55 years in prison for sexually assaulting a child who suffers from spina bifida in the west suburb.

He abused the girl multiple times between May 2007 and March 2015, prosecutors said. She’s his relative and was younger than 13-years-old when the abuse started.

The girl’s mother discovered sexually explicit photos and messages with him on her phone, prosecutors said.

“Mr. Rodriguez-Ocampo’s abhorrent behavior has certainly earned him each and every year of his fifty-five-year sentence,” State’s Attorney Robert Berlin said. “The repeated sexual assault of a young girl with special needs is nearly incomprehensible and thankfully Mr. Rodriguez-Ocampo will now, in all likelihood, spend the rest of his life behind bars where he will be unable to sexually prey upon anyone.”

Rodriguez-Ocampo must serve at least 85% of his 55-year sentence, the state’s attorney’s office said.