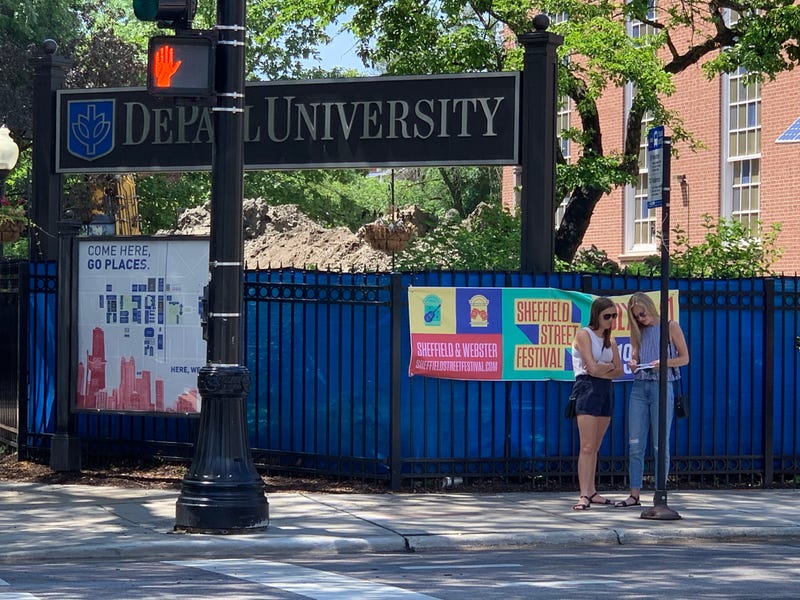 CHICAGO (WBBM NEWSRADIO) -- A 19-year-old man was robbed at knifepoint Friday in Lincoln Park near the DePaul University campus.

The man was robbed about 7:30 p.m. after leaving a coffee shop with the suspect in the 2300 block of North Sheffield Avenue, Chicago police said. The pair had met there previously the week before, police said.

The suspect pulled a knife on the man and took an unknown amount of money before fleeing in an older, dark-colored sedan, police said.

The suspect was described as a 5-foot-8, 150-pound man in his late teens or early 20s with brown eyes and short, black hair, police said.

No one was injured in the robbery, police said. Representatives for DePaul University did not immediately respond to a request for comment.