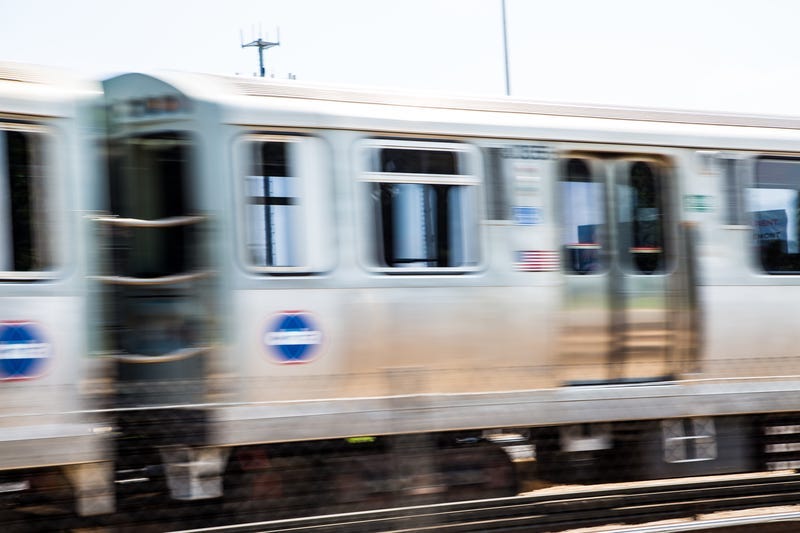 CHICAGO (WBBM NEWSRADIO) -- A man fell onto the CTA trains and lied under an oncoming Pink Line train Sunday at the Kostner station in Lawndale, coming away from the incident with only minor injuries.

The man, 40, told officers he was intoxicated when he fell onto the tracks at about 9:40 p.m. at the Kostner station, 2019 S. Kostner Ave., Chicago police said.

The train conductor saw the man and slowed down, while the man lied flat between the rails as the train passed over him, police said. The man suffered minor cuts and bruises, and was taken to the Mt. Sinai Hospital in good condition.

The CTA suspended service between the 54th/Cermak and Pulaski stations at about 10 p.m. Trains were running with delays about 40 minutes later, the CTA announced.