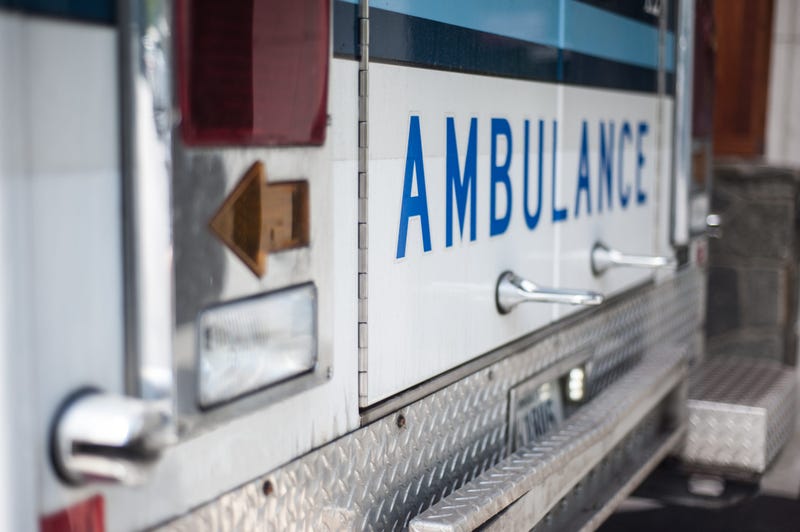 CHICAGO (WBBM NEWSRADIO) -- A 16-year-old boy and a man were shot Wednesday in Lawndale on the West Side.

At about 4:50 p.m., they were on the sidewalk on South St. Louis Avenue when someone opened fire, Chicago police said.

The teen was shot in the leg, while a 20-year-old man was struck in the hand, police said. Both were taken to Mount Sinai Hospital in good condition.

Police originally reported that a third person had sustained a gunshot wound, but later said he only suffered injuries to his ankle.