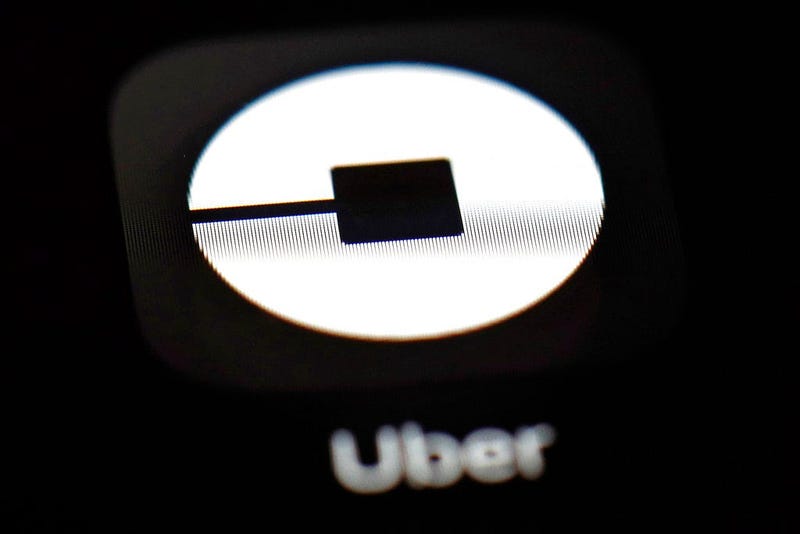 The driver pulled up at about 12:10 p.m. for a fare near Olympus Drive and Tupelo Avenue, according to a statement from Naperville police. A man walking west on the south side of Tupelo got into the car and tried to rob the driver.

The attempt was unsuccessful and the suspect got out of the car and ran west on Tupelo, police said. The driver was not injured.

The suspect is described as a man in his 30s between 5-foot-10 and 6 feet tall with an “average build,” police said. He was wearing dark clothing and was reportedly armed with a handgun.

Anyone with information about the suspect is asked to call Detective Czubak at 630-305-5966.