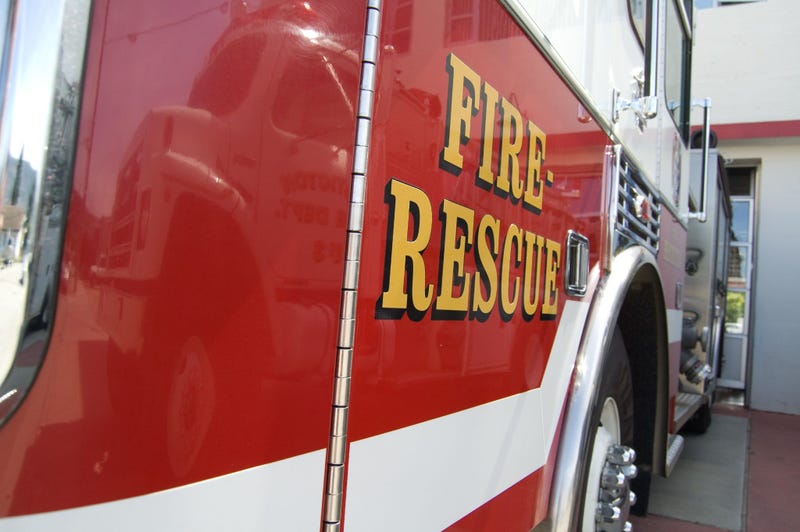 CHICAGO (WBBM NEWSRADIO) -- A house fire in north suburban Mundelein resulted Tuesday in about $200,000 in property damage, according to Wauconda fire officials.

No one was home when the house caught fire at about 1 p.m. on Russell Road, but three dogs and a snake had to be rescued, fire officials said.

The cause of the fire is still under investigation, but fire officials believe it to be electrical in nature.