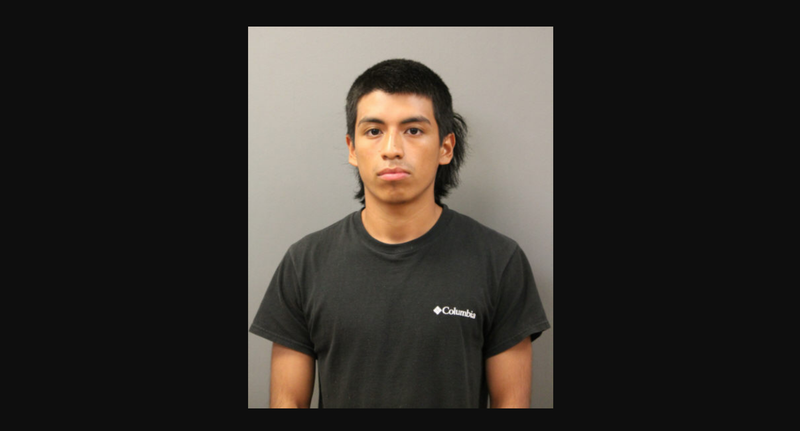 CHICAGO (WBBM NEWSRADIO) -- A man has been charged as the alleged driver in a shooting that killed 10-year-old Lena Nunez in Logan Square on the Northwest Side.

Christopher Lara, 19, faces a first-degree murder charge and nine counts of attempted murder in connection to the June 27 shooting, Chicago police announced Wednesday. The suspected shooter is still at large.

Lara, of Streamwood, was allegedly driving that night when he pulled over and let out a gunman who began firing at a group of men standing at the mouth of a garage about three-quarters of a block away, Deputy Chief Brendan Deenihan said in a news conference.

A stray bullet went through the second-floor window of the home in the 3500 block of West Dickens Avenue and struck Lena, who was watching television with her brother that night at their grandmother’s apartment, authorities said.

Within hours, Lena was pronounced dead at Stroger Hospital.

Deenihan said a gunman was targeting a group of men who included Lena’s father.

“They were spraying bullets everywhere,” according to Deenihan, who said tips from the community helped police track the suspect’s vehicle.

“For this particular case, there were no eyewitnesses,” he said, adding that neighbors supplied surveillance video that helped detectives identify a suspected vehicle and its alleged driver.

After the shooting, hundreds of mourners gathered outside the apartment in the 3500 block of West Dickens.

Lena is among a growing number of young children who recently have been victimized by Chicago’s summer gun violence. Fifteen children — five of them 10 years old or younger — have been shot to death in the city since June 20, according to the Chicago Sun-Times’ records.

Lara is due in court Thursday.