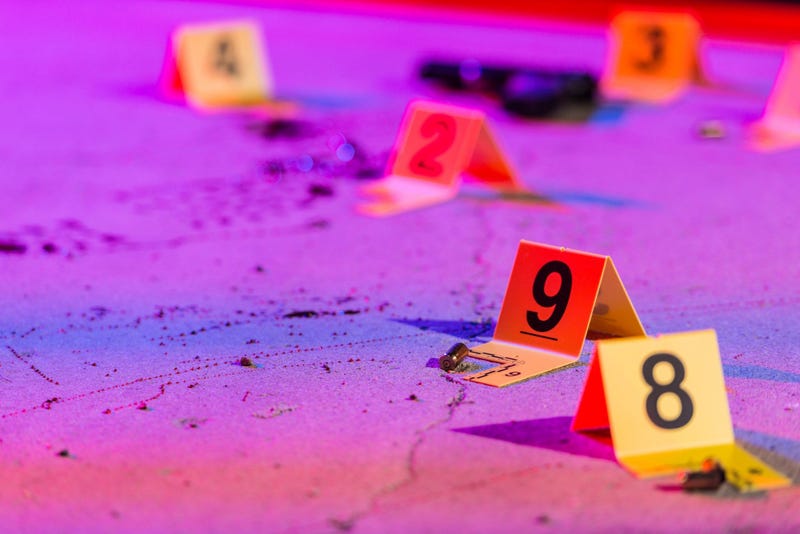 CHICAGO (WBBM NEWSRADIO) -- Murders and shootings reported last month in Chicago were down from October 2018, according to data collected by Chicago police.

The 38 murders reported in October was a more than 20 percent decline from the same month last year, while the number of shootings decreased by 6.2 percent, Chicago police said in a news release on Friday.

The Sun-Times has counted 429 homicides this year within city limits.

“While we will never allow ourselves to become complacent in combating violence throughout our city, we’re encouraged to see our vision for a safer Chicago materialize,” Police Supt. Eddie Johnson said.

Meanwhile, nearly 9,300 illegal guns were seized by officers in 2019 so far, police said. That’s a 19 percent increase from the same period last year, and the department is on pace to seize more than 10,000 illegal guns this year.

Other crimes such as robberies, burglaries and vehicle thefts remain at a 20-year-low through the end of October, police said.

In addition, the department partnered with Ford Motor Company this month and announced a new fleet of 200 Ford Explorer police vehicles which will be added to phase out older cars, police said. The new fleet is equipped with technology including advance lighting, GPS, in-vehicle cameras and integration with tablet and cell phone accessories.