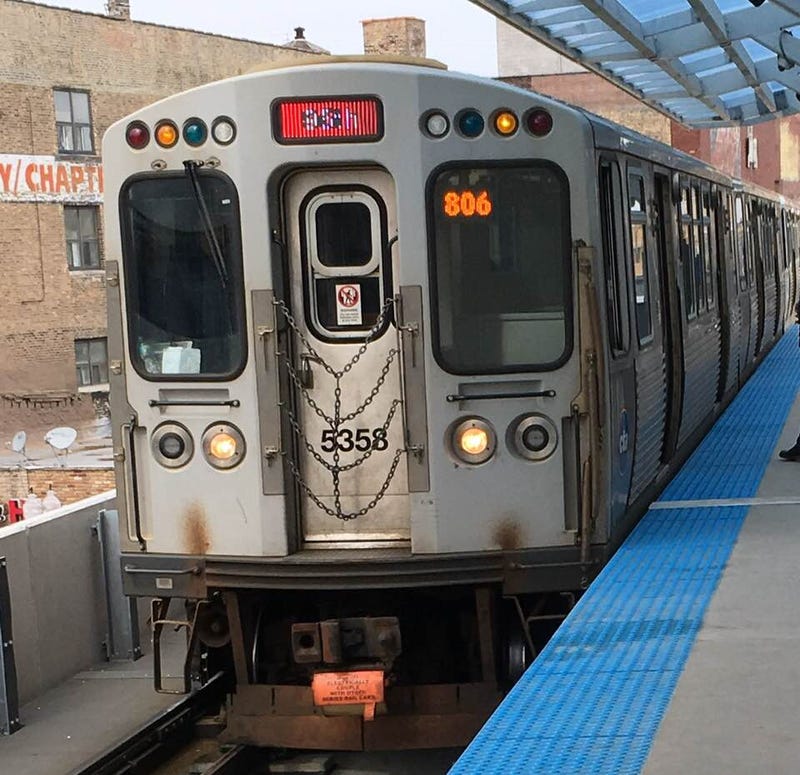 CHICAGO (WBBM NEWSRADIO) -- Police are conducting a death investigation after a person was struck by a CTA Red Line train Monday in Englewood on the South Side.

The man, whose age isn’t known, fell off the platform onto the tracks about 2:18 a.m. in the first block of West 69th Street and was struck by an oncoming train, Chicago police said.

He was pronounced dead on the scene. The Cook County medical examiner’s office hasn’t released details about his death.

Red Line service was temporarily suspended between the Garfield and 95th stations, according to the CTA. Full service resumed about 5:25 a.m.

Area One detectives are investigating.