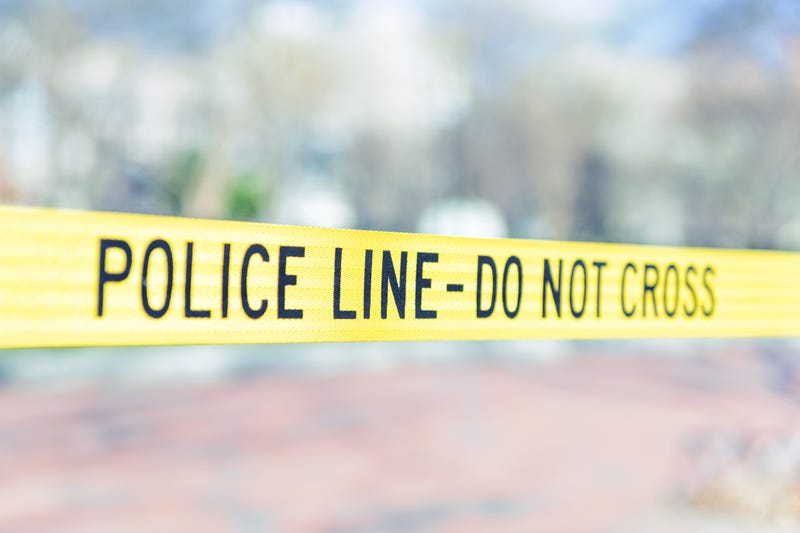 CHICAGO (WBBM NEWSRADIO) -- A man was shot during an exchange of gunfire with Chicago police Sunday in Englewood on the South Side, authorities said.

Officers responding to calls of a person with a gun first stopped the man at about 2:30 p.m. in an alley near the 5700 block of South Racine Avenue, according to Chicago police. The man allegedly fled and as he did so, turned around and fired a shot at the officers.

Officers returned fire and struck the shooter, who was taken to the University of Chicago Medical Center and is in police custody, police said.

A gun was recovered at the scene, police said. The man’s condition was not known.

No officers were hurt in the shooting, but three were hospitalized for an evaluation, police said.

About an hour after the shooting, a standoff with officers near the scene of the shooting briefly turned violent. One officer was maced and taken to Christ Medical Center in Oak Lawn, while another suffered a shoulder injury and was treated on the scene, police said.

Two people were arrested in the aftermath of the confrontation, police said.

The Civilian Office of Police Accountability is investigating the shooting.