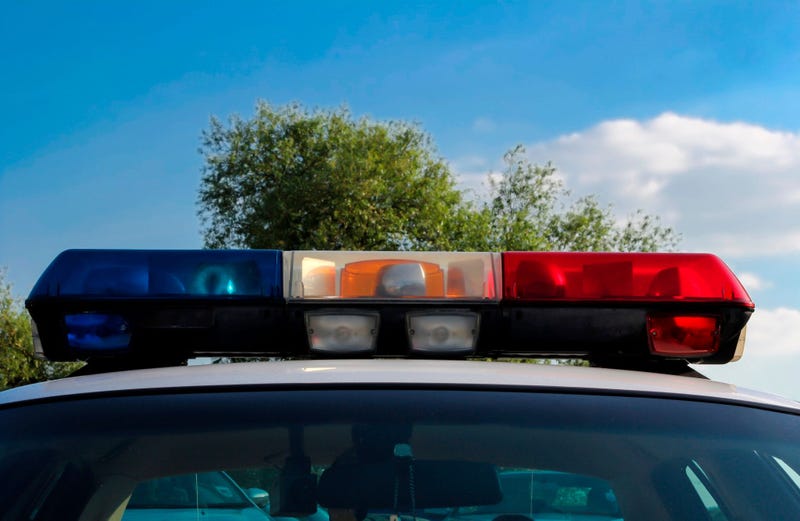 CHICAGO (WBBM NEWSRADIO) -- Police are responded to reports of a suspicious person who may have had a knife Tuesday near a grade school in Norwood Park on the Northwest Side.

Someone called 911 at 1:26 p.m. to report a suspicious person looking at houses in the 5900 block of North Nina Avenue, according to preliminary details from Chicago police. The caller said the person might have a knife.

Officers searched the area but were unable to find a suspect, police said.

Norwood Park School is located nearby at 5900 N. Nina.

An email sent to parents from Norwood Park School Principal Ryan Coors said the school went on temporary lockdown when officials learned of police activity nearby. The lockdown was lifted shortly before classes were dismissed.

“No students or staff were harmed as a result of this incident, and everyone is safe,” the email said.

About five other schools in the area also went on a soft lockdown, police said.