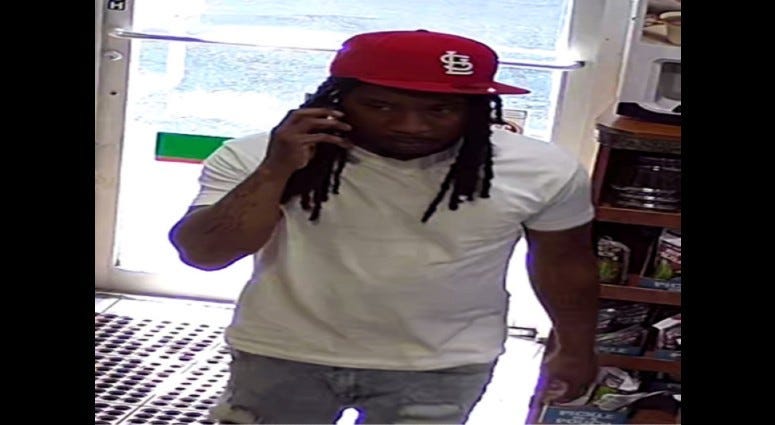 CHICAGO (WBBM NEWSRADIO) -- Police are asking for the public’s help identifying a person of interest in a fatal shooting last week in Burnside on the South Side.

Investigators released surveillance images of a man who was seen walking with the victim shortly before he was shot multiple times at about 3:16 p.m. July 2 in the 800 block of East 87th Place, according to Chicago police.

An autopsy found he died from his gunshot wounds and ruled his death a homicide, according to the Cook County medical examiner’s office.