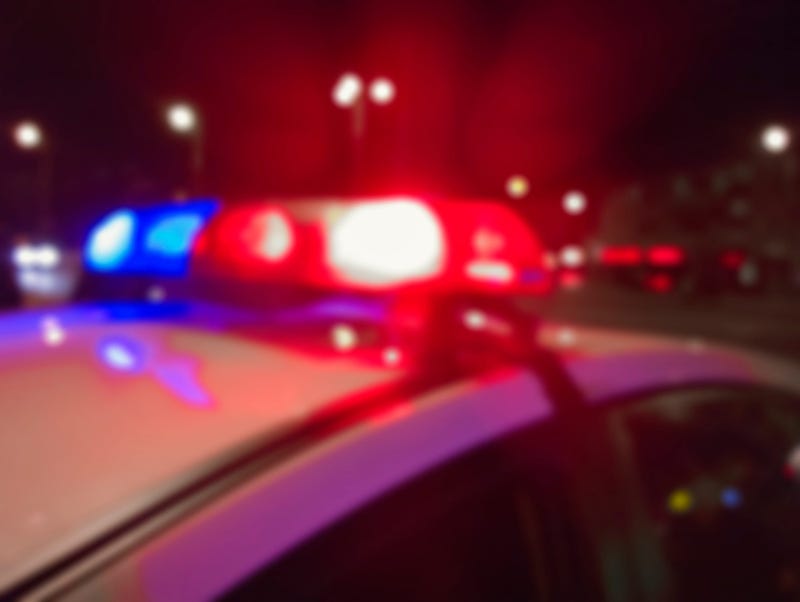 CHICAGO (WBBM NEWSRADIO) -- Chicago police are warning residents of four robberies reported in November in Logan Square and Wicker Park on the Northwest Side.

In the first two incidents, which happened Nov. 17 in the 2900 block of West Schubert Avenue and Nov. 18 in the 1400 block of North Leavitt Street, the robber grabbed the victim, took their wallet and cellphone and fled on foot, Chicago police said.

In the second two incidents, Nov. 24 in the 1500 block of North Hoyne Avenue and the 3500 block of West Schubert Avenue, the robber wore a ski-mask, approached the victim, pulled out a handgun and demanded their cellphone and wallet, police said. In each incident, the suspect warned victims not to report the robbery to police.

Each robbery happened during the late afternoon hours, police said.