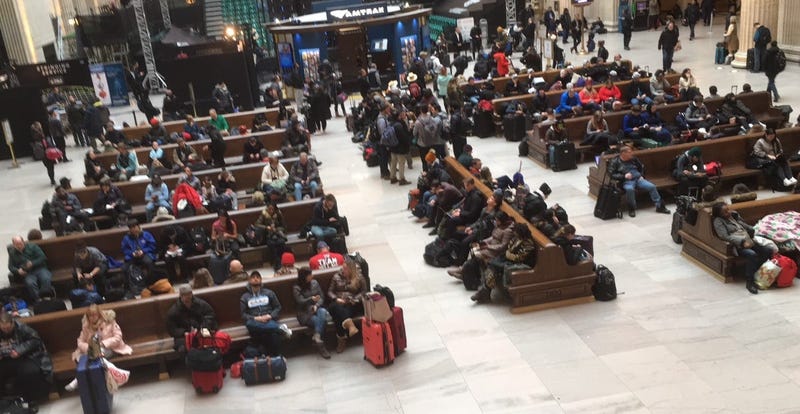 “It is increasingly looking like it’s going to be a very difficult rush,” Metra spokeswoman Meg Reile said.

A communication issue between Amtrak’s computer system and the signal switches at the station halted all train movement about 8:30 a.m., according to Amtrak spokesman Marc Magliari.

All Amtrak trains and Metra BNSF trains were stopped because of the issue, but train movement resumed with extensive delays by 10 a.m.

Magliari said switches continue to be operated manually as of 3 p.m. while crews work to fix the computer system, and train service at the station is still experiencing significant delays.

Metra riders should listen to platform announcements for the latest service updates.