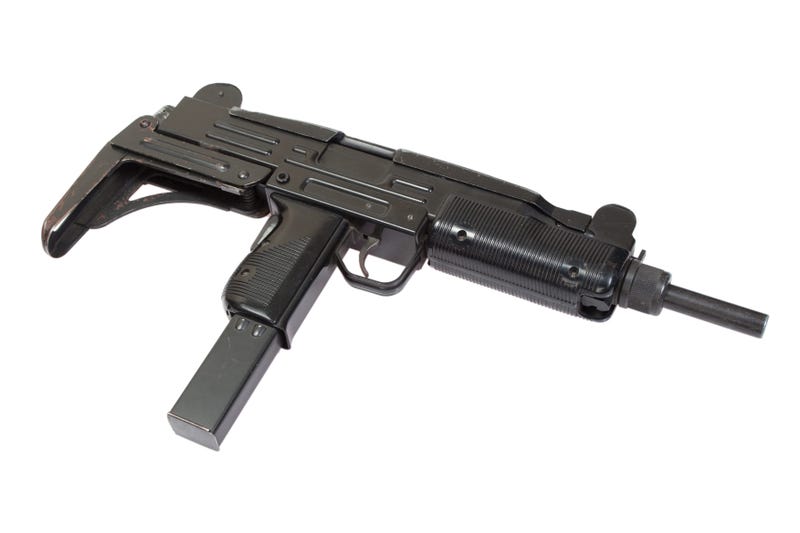 CHICAGO (WBBM NEWSRADIO) -- Police are warning Humboldt Park residents of a string of armed robberies over a 10-minute span Tuesday evening that targeted several people, including a woman with two children.

In each of the three robberies, two teenage boys fired an Uzi-style handgun with an extended clip into the air, according to Chicago police.

The suspects were between 14 and 17 years old.

In the first incident, the duo robbed a 61-year-old woman and a 51-year-old man in the 900 block of North Francisco Avenue, police said. After firing a round in the air at 8:47 p.m., the pair left with the couple’s belongings.

Five minutes later at 8:52 p.m., the pair stole the phone and wallet of a man 52-year-old man loading his car in the 800 block of North Washtenaw Avenue, police said.

Three minutes later, the pair failed to rob a woman who was with her two children in a parking lot in the 800 block of North Fairfield Avenue, police said. They demanded her keys and tried to take her backpack, and even fired a round into the air, but ran away empty handed.