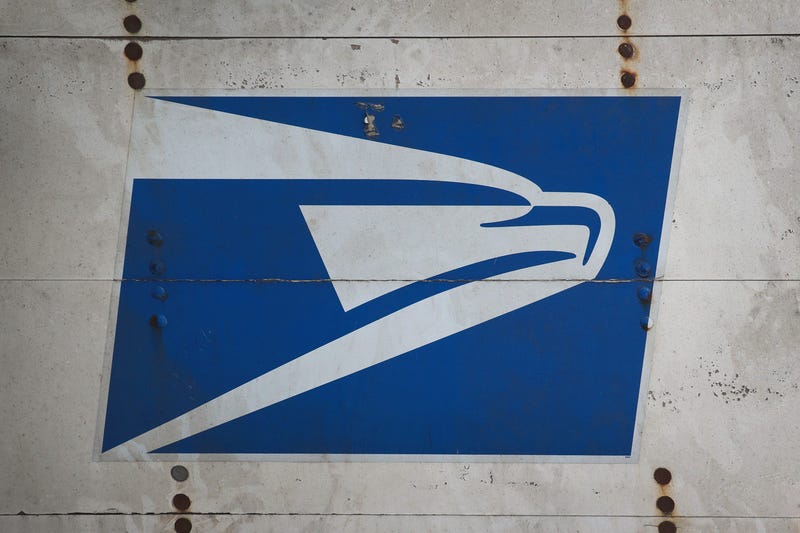 CHICAGO (WBBM NEWSRADIO) -- At least four vehicles have been broken into recently on the Far South Side, including two incidents in which someone stole mail from USPS trucks.

In the cases of the postal trucks, someone grabbed mail from the truck as the postal worker made their deliveries, Chicago police said.

Mail, wallets, keys, IDs and U.S. currency are among the property that has been stolen from the vehicles, police said. Two males wearing construction vests were spotted in one of the thefts.